Buying a Renault Kwid in February 2018 just got easier thanks to an exciting exchange bonus, cash discount and accessory pack. What’s more, the SUV-inspired hatchback not only looks butch but packs features such as a touchscreen infotainment system and a big boot while also benefiting from Renault’s vast service network, low cost of maintenance and high resale value! 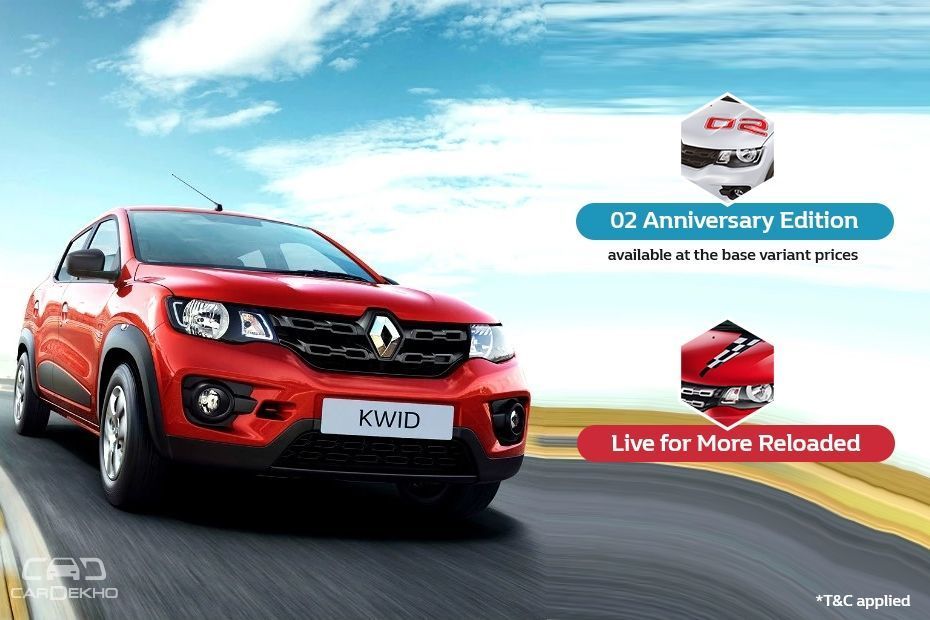 To keep the excitement going around the Kwid, Renault has rolled out attractive offers on its best-selling model in 2018. The offers are valid on sales made between February 1 and February 28, 2018, and is applicable only on 2017 model year vehicles. A few days ago, Renault also introduced a new accessory pack for the SUV-inspired Kwid dubbed the ‘Live For More Reloaded’ edition. It comes with 10 new enhancements along with the first-in-class tech features it already offers.

What makes the Kwid your best bet? Find out here. 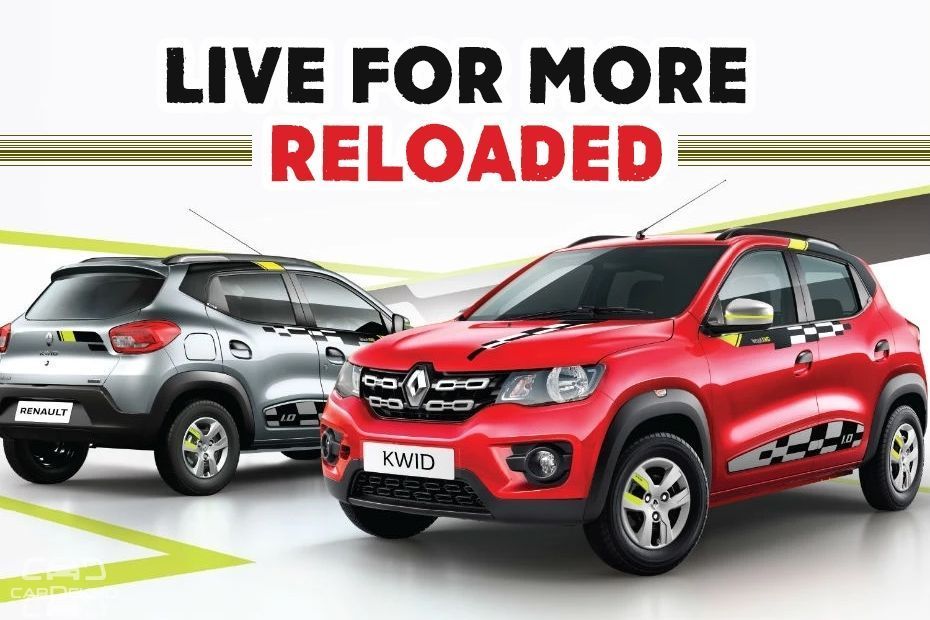 Let’s take a look at the February offers. 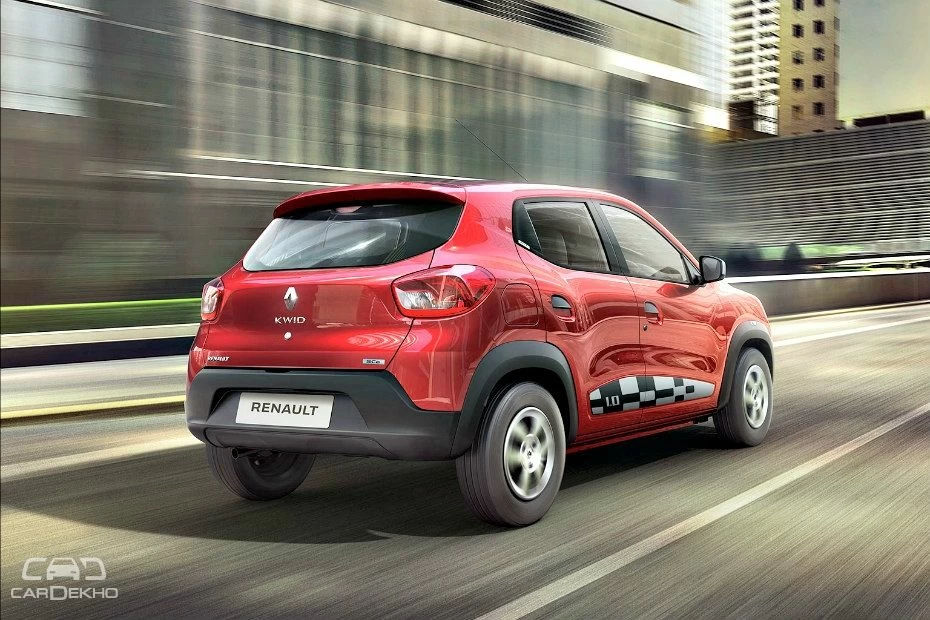 Renault’s New Year bonanza along with attractive EMI options and low ownership costs on all variants of the Kwid make it the most attractive and smart choice for any car buyer. The low EMI and downpayment options and great resale value further bring down the cost of owning a Renault Kwid. In addition to this, the Kwid’s claimed mileage of 25.17kmpl and 23.01kmpl with its 0.8-litre and 1.0-litre engines, respectively, make it easy on the pocket as well. What’s more, Renault is offering exciting new year bonanza and special offers on the Kwid in the month of February 2018. Check them out here.

The EMI can even be as low as Rs 4,043 with a down-payment of Rs 12,999 if taken for a duration of 84 months and 8.7% rate of interest from a leading PSU bank for consumers with a credit score more than 750. (Note: This rate is indicative and subject to change basis bank’s T&C.)

The Renault Kwid becomes the preferred car in its segment by virtue of its low total cost of ownership. The maintenance cost over a period of five years is 37 per cent and 28 per cent lower when compared to the Kwid 0.8L’s and Kwid 1.0L’s arch rivals, respectively. Even the cost of essential parts that need to be replaced during regular service intervals are cheaper than its rivals making the Kwid one of the most affordable hatchbacks in the country.

Further, the Kwid’s butch exterior design with tough body cladding and an SUV-like ground clearance of 180mm, spacious and feature-packed interior that includes a big 300-litre boot along with a segment-first touchscreen infotainment system with navigation make it hard to beat in the hatchback segment. There's a vast amount of personalisation options on offer too. Choosing a Renault Kwid over the others also brings you the added benefit of Renault’s vast service network that comprises of 269 service centres along with the unique Workshop on Wheels programme, both of which cover over 350+ cities across the country. Also, the Kwid’s holds its resale value like no other car in its segment. The high resale value should help you pay the downpayment for a bigger car from Renault’s stables.

Disclaimer - The information and offers mentioned in this article are subject to change at Renault India’s discretion. Contact your nearest Renault dealer for more information on offers for the month of February 2018.