While there are offers of some sort on all Renault cars, it’s the Duster that attracts the highest consumer benefit in May 2019 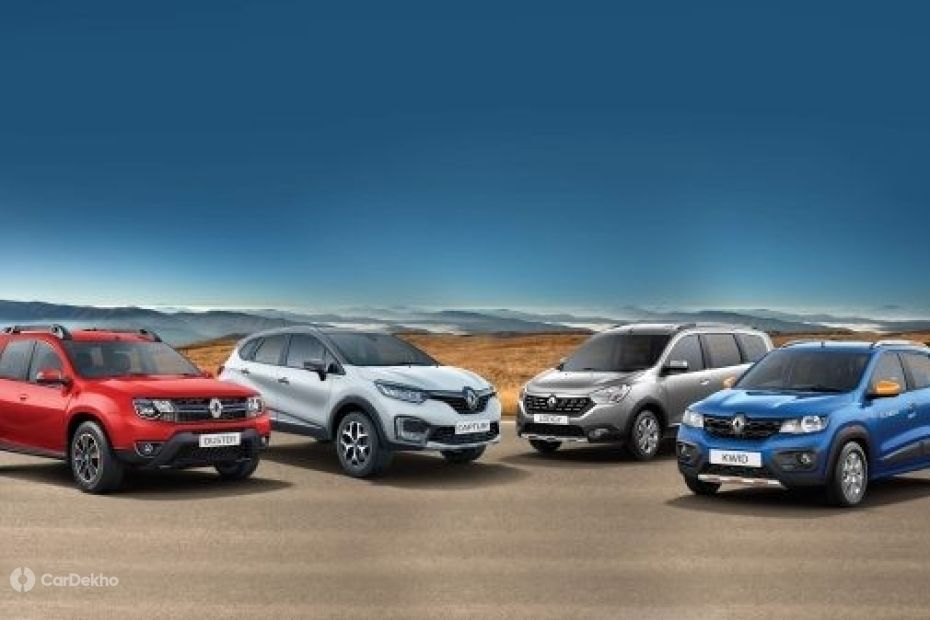 The Renault Captur, which was making headlines about a couple of months ago for a huge Rs 2 lakh cash discount, is not on discount anymore. Renault is now offering the Captur with just a Rs 50,000 exchange bonus, probably because the carmaker has cleared the MY2018 stock which was on discount previously. Apart from the Captur, there are discounts and offers on other Renault cars as mentioned under: 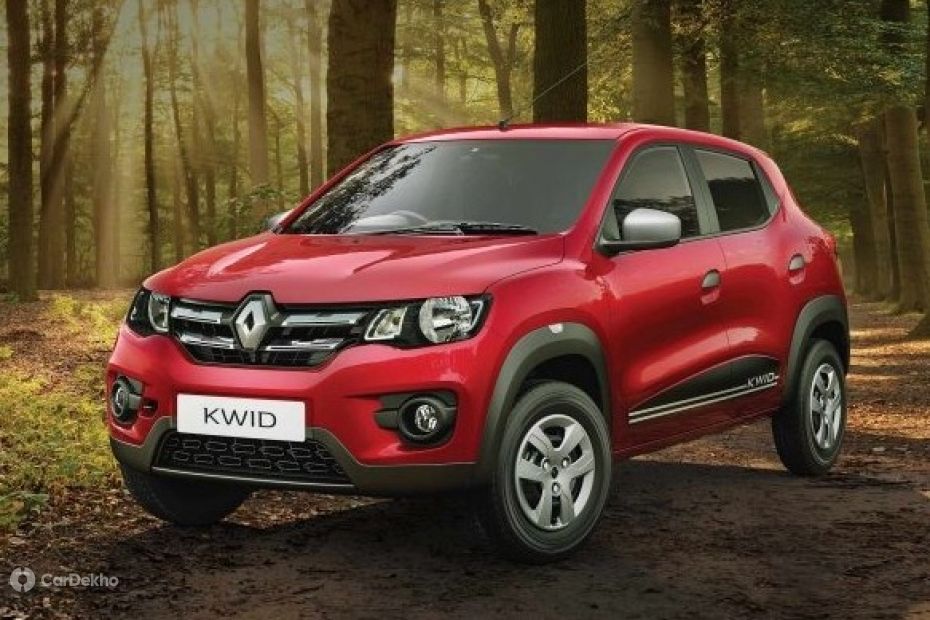 Benefits on the Kwid vary from region to region. Haryana is where the Kwid attracts maximum benefits of up to Rs 27,735. Check out the table below to know about the offers available on the Kwid in other regions and the corresponding value of offer. 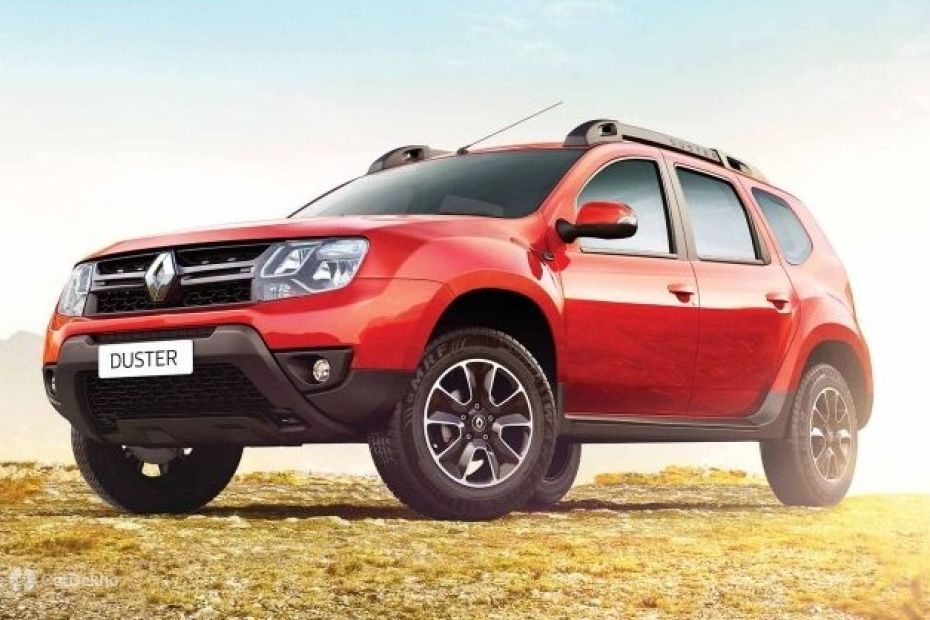 Like the Kwid, benefits on the Duster also vary from one state to the other. There’s a benefit of up to Rs 62,000 at the minimum throughout the country. 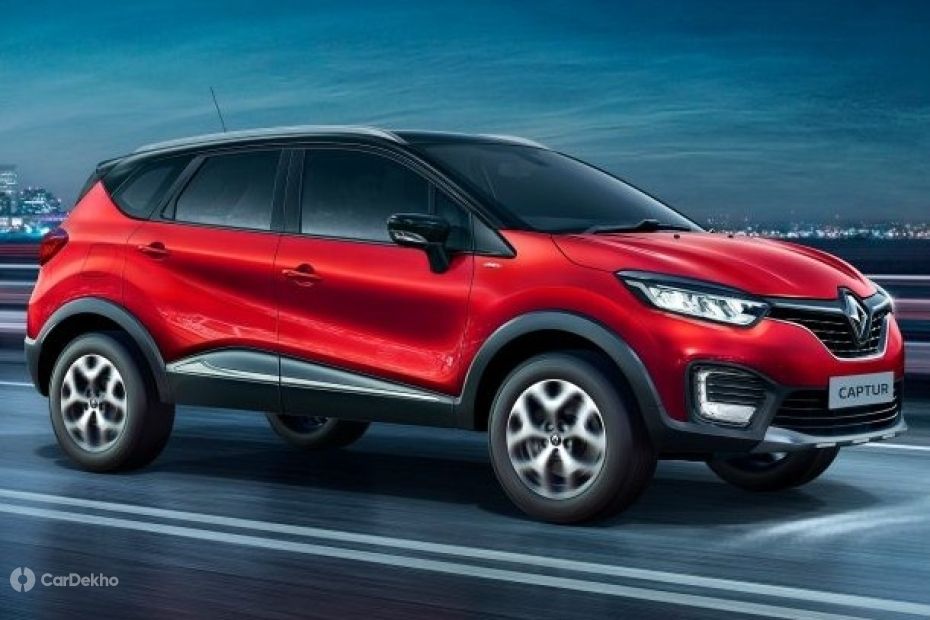 As mentioned above, the Captur is only available with an exchange benefit of up to Rs 50,000 throughout India. 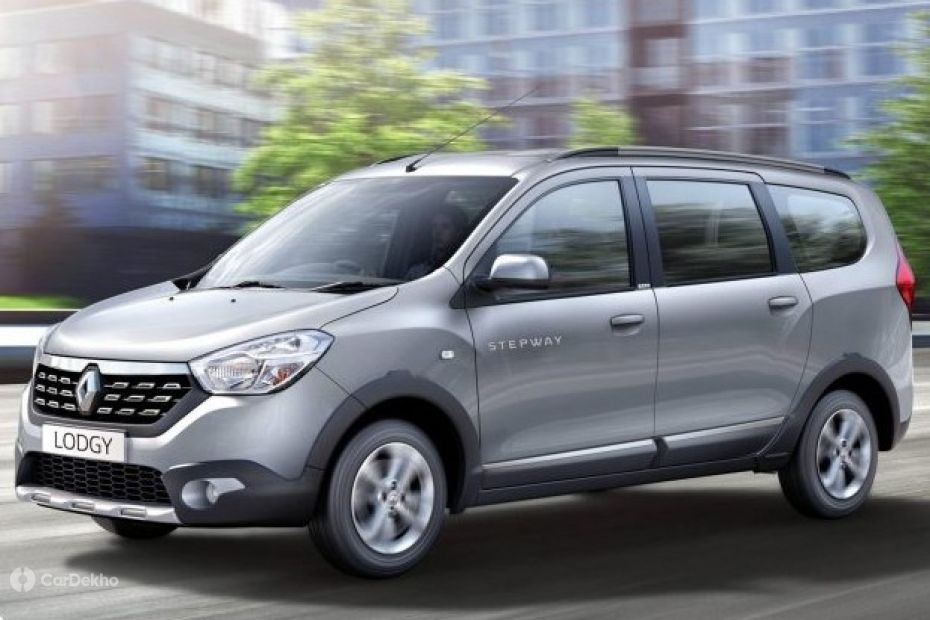 The Renault Lodgy’s Stepway variants attract a benefit of up to Rs 65,069, which includes first year insurance at Re 1 and a Rs 5,000 corporate discount. On the STD and RxE variants with the 85PS engine, there are benefits ranging up to Rs 30,000.

Buyers are advised to contact dealerships to confirm the availability of offers as, like all manufacturers, Renault maintains that it reserves the right to change, modify or cancel the mentioned schemes and conditions without prior notice. Buyers should also note that these benefits can be availed on cars that are booked and delivered in the month of May 2019.