Could it be a limited edition Toyota Etios Liva? 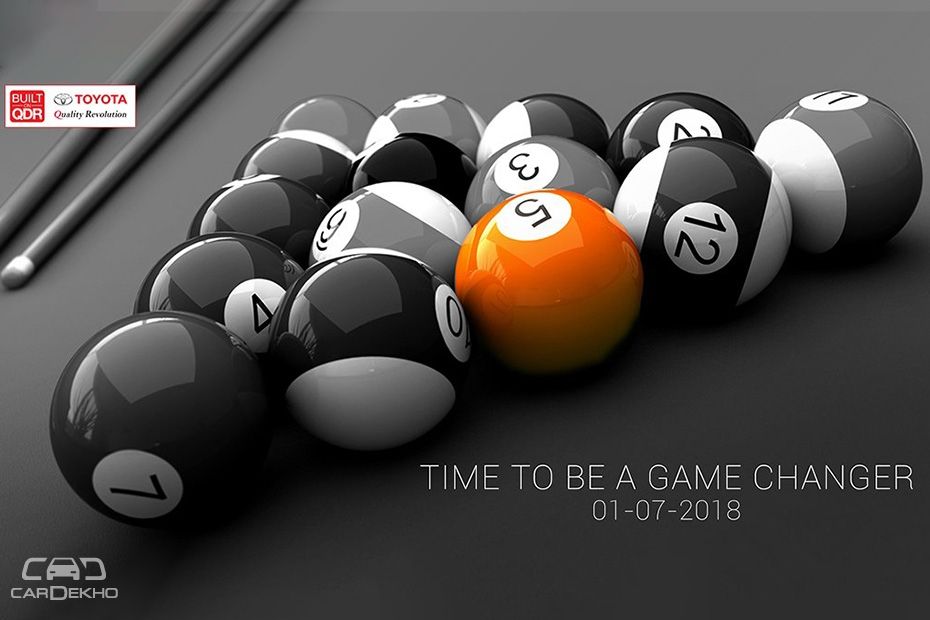 Recent teaser images posted Toyota’s as well as the Etios Liva’s Twitter handle suggest that the Japanese car manufacturer has something lined up for us on 1 July, 2018. The teaser images had text such as ‘Time to get noticed’ and ‘Time to be a game changer’ followed by ‘#TimeForOrange’. Since there is no official word from Toyota about any upcoming launches, we expect the Japanese automaker to introduce a limited edition variant of one of its cars, probably the Etios Liva, since the images were posted on its Twitter handle as well. Going by the #TimeForOrange reference, we expect the limited-production special edition variant of the Etios Liva to get same Inferno Orange shade seen on the Etios Cross, which isn’t offered with the former as of yet. 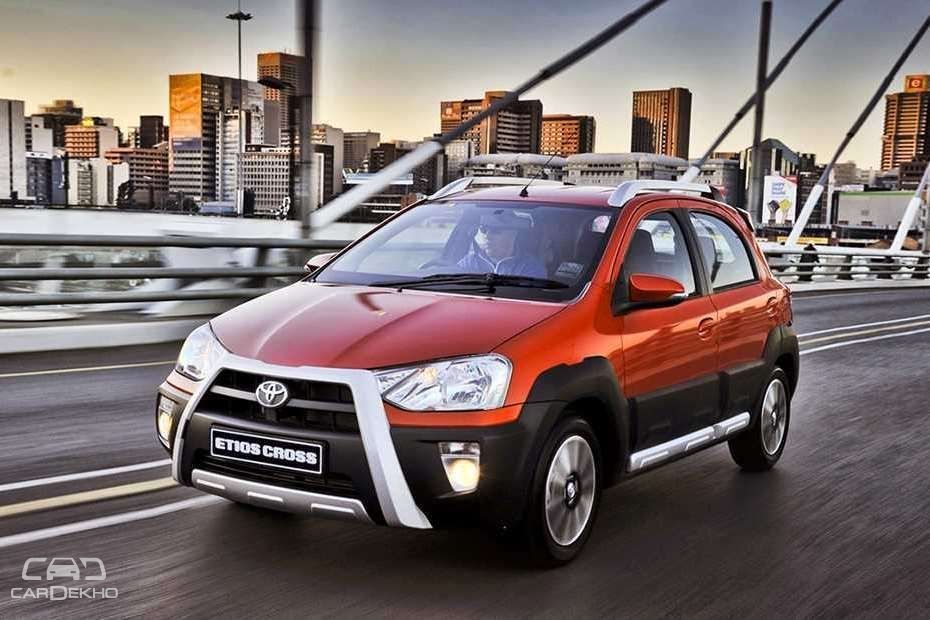 Chances are there that new edition will be offered as an additional dual-tone variant of the Etios Liva. So, it is likely to feature a new dual-tone orange-and-black colour scheme alongside the existing red-black and white-black options. 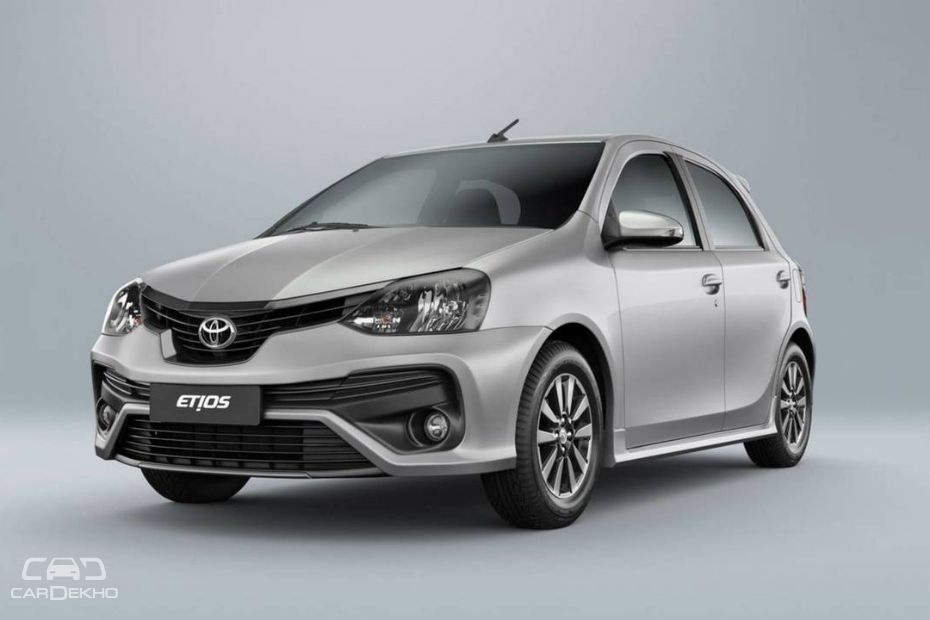 It is also possible that Toyota is working on updating the entire Etios Liva range, just like it did in Brazil earlier this year. The Brazil-spec 2019 Etios-duo get a blacked out grille and smoked headlamps, which are only offered in the India-spec dual-tone Liva. It remains to be seen if Toyota extends the exterior updates to the Platinum Etios too.

Apart from the recent update for the Brazil-spec Etios duo, Toyota also pulled the plug on the Etios Cross from what is probably its largest market in South America. Could Toyota follow the same route in India as well? After all, like the Brazilian model, the India-spec Etios Cross didn’t receive any aesthetic update when the sedan and the hatchback received a makeover in 2016. This makes it look dated in front of new rivals such as the Ford Freestyle and updated Hyundai i20 Active. 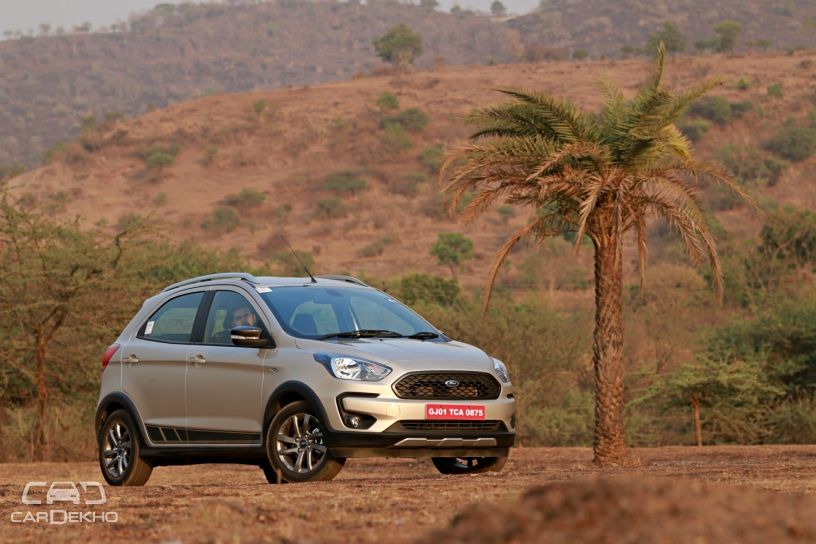