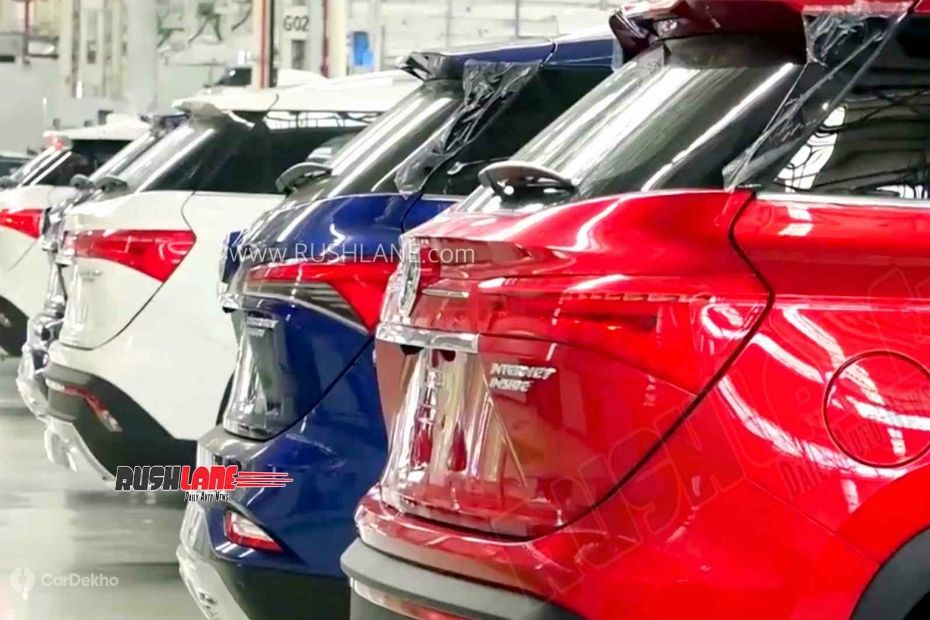 MG is working on launching a 6-seater version of the Hector. The SUV has been spied inside MG’s plant and on public roads as well. It gets a host of changes inside-out, so we aren’t sure if the facelifted SUV will continue to be called the Hector or if it will get a different moniker as is the case with the Tata Harrier and its three-row version, the Gravitas.

The pictures of the front end are quite blurred but you can still make out the reworked grille and bumper. At the rear, the tail lamps now get clear lens element, making them look less bulkier. The rear bumper has also been redesigned and now features new reflectors. Some of you may know that the Hector is sold in China as the Baojun 530. This SUV recently received a facelift and is also 40mm longer than the Hector currently sold in India. We expect these changes to make their way to the upcoming 6-seater version of the Hector. 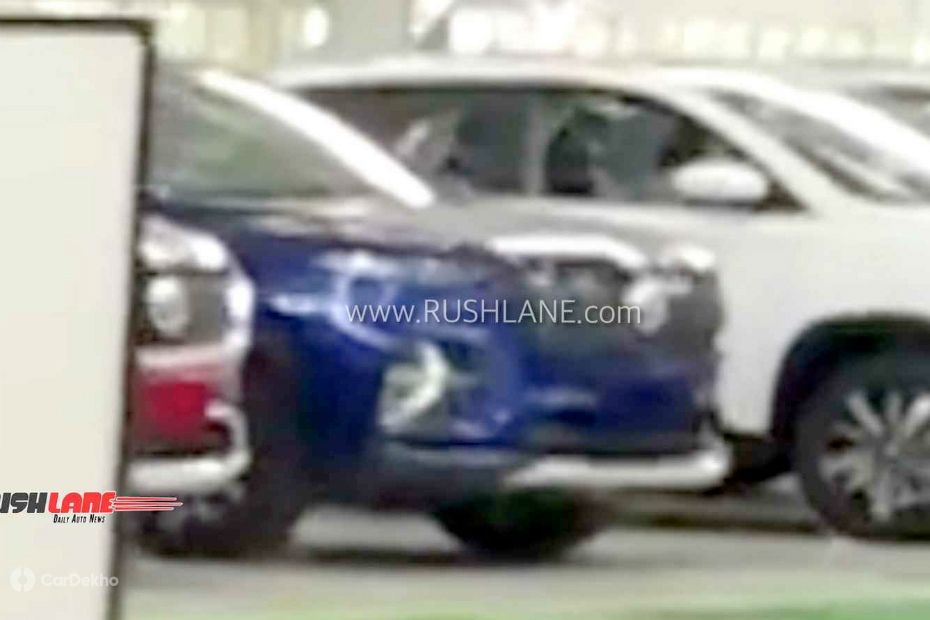 On the inside, the biggest difference are the captain seats in the second row. MG is yet to reveal if it will offer the Hector facelift with the option of seven seats as well.

We expect MG to offer the 6-seater Hector with the same engine setup as the 5-seater version. They include a 1.5-litre turbo-petrol that makes 143PS of power and 250Nm of torque, and the 2.0-litre Fiat-sourced diesel engine that’s good for 170PS and 350Nm. The 6-speed manual gearbox is also likely to be retained while the petrol version could continue to be offered with the option of a 6-speed DCT. 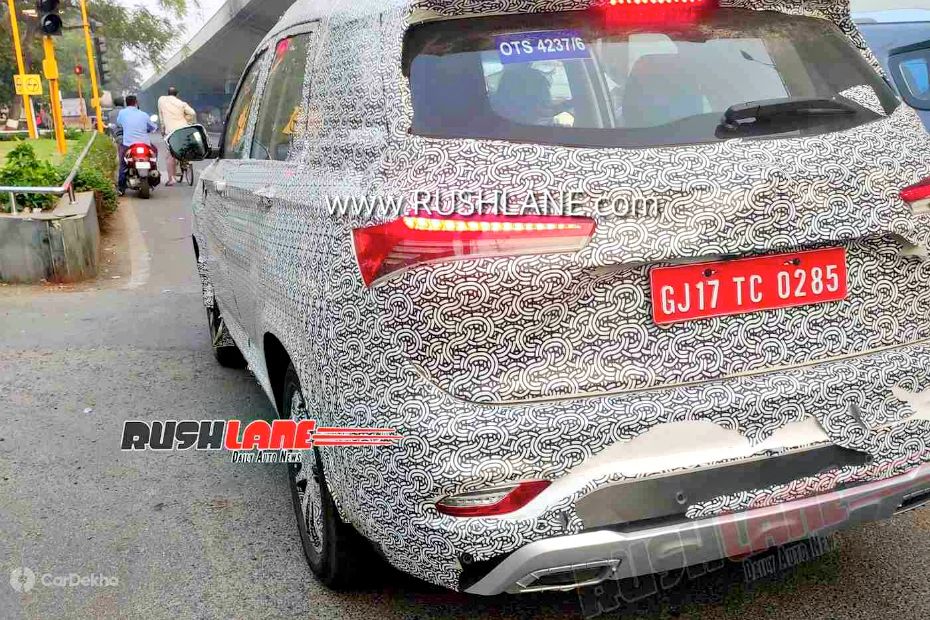 The 6-seater version of the MG Hector is expected to be priced at a premium of Rs 1 lakh over the existing variants. It will go up against the upcoming Tata Gravitas, 2020 Mahindra XUV500 and the Ford SUV that will be based on the XUV500.