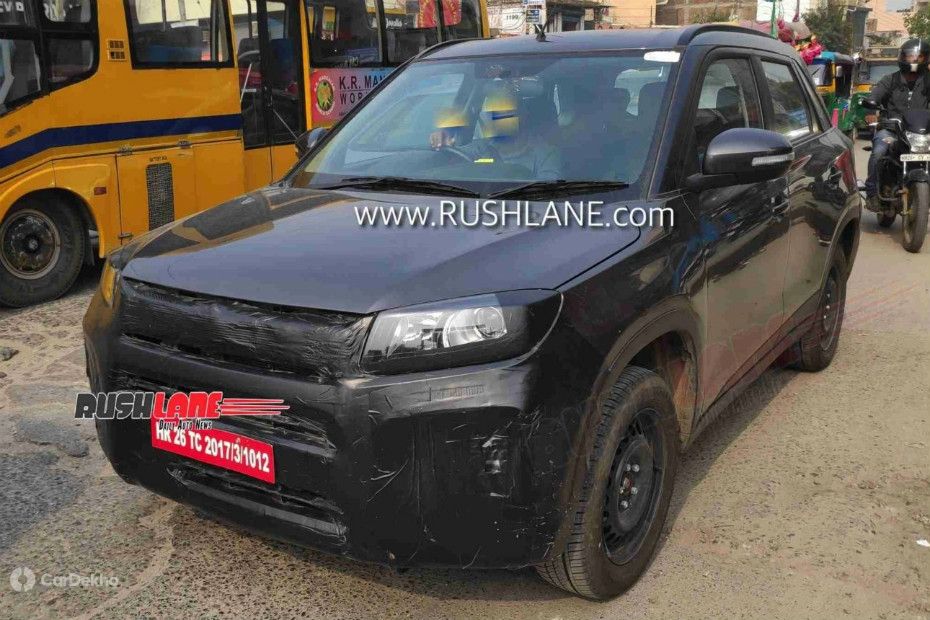 The Maruti Suzuki Vitara Brezza has been due for a facelift since its launch in 2016. Now, it seems the carmaker will be taking this opportunity to convert the sub-4m SUV into a petrol-only offering in the BS6 era post April 2020. The 2020 Brezza looks production ready and has been spied again with a manual gearbox.

Maruti offers the current-gen Vitara Brezza with the 1.3-litre diesel engine only. Since the carmaker announced that it wouldn’t offer any diesel variants in the BS6 era, the Brezza was bound to get a petrol engine by April 2020. It has been the best-selling sub-4m compact SUV for years and it will likely retain its stature with a petrol engine too.

While all its segment rivals offering a turbocharged petrol engine option, Maruti is more likely to replace the diesel unit with its 1.5-litre petrol engine with mild-hybrid technology. That’s the same engine that powers the Ertiga, XL6 and Ciaz. In those models, it is tuned to produce 105PS and 138Nm mated to a 5-speed manual with the option of a 4-speed automatic. Maruti has already updated the unit to meet the upcoming BS6 emission norms. 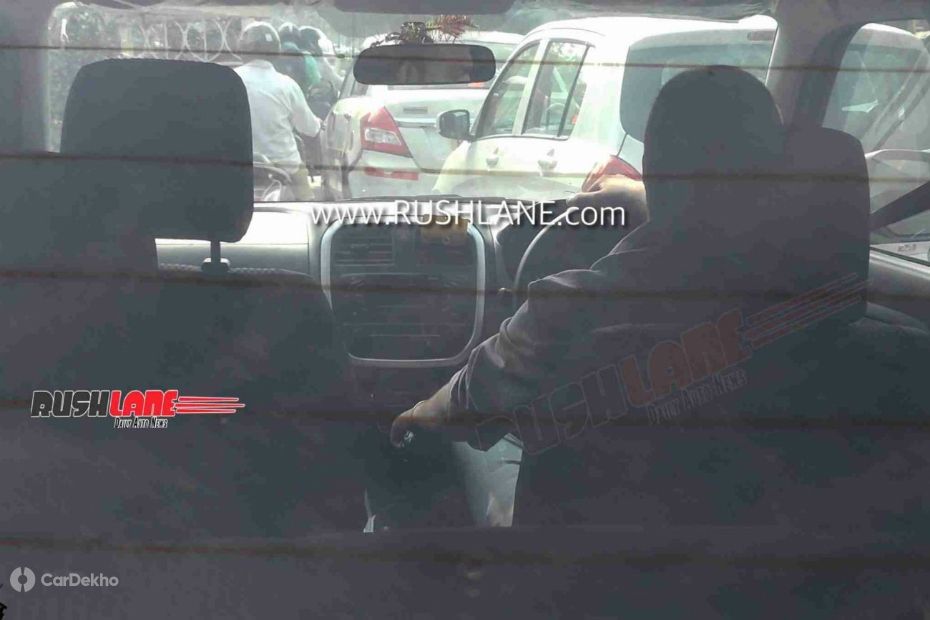 The petrol-manual Brezza spied here seems to be a lower-spec variant but an automatic version will also be on offer. The facelifted Brezza is expected to offer the 4-speed automatic like other cars using the same engine. Contrary to this, the diesel-powered Brezza currently offers an AMT. This facelifted model is partially covered in camouflage wrap to hide the mild aesthetic updates that are expected. The top variants are likely to get more features such as cruise control, LED head and tail lamps, and maybe even a sunroof.

Related: Maruti Vitara Brezza Facelift. How Will It Be Different? 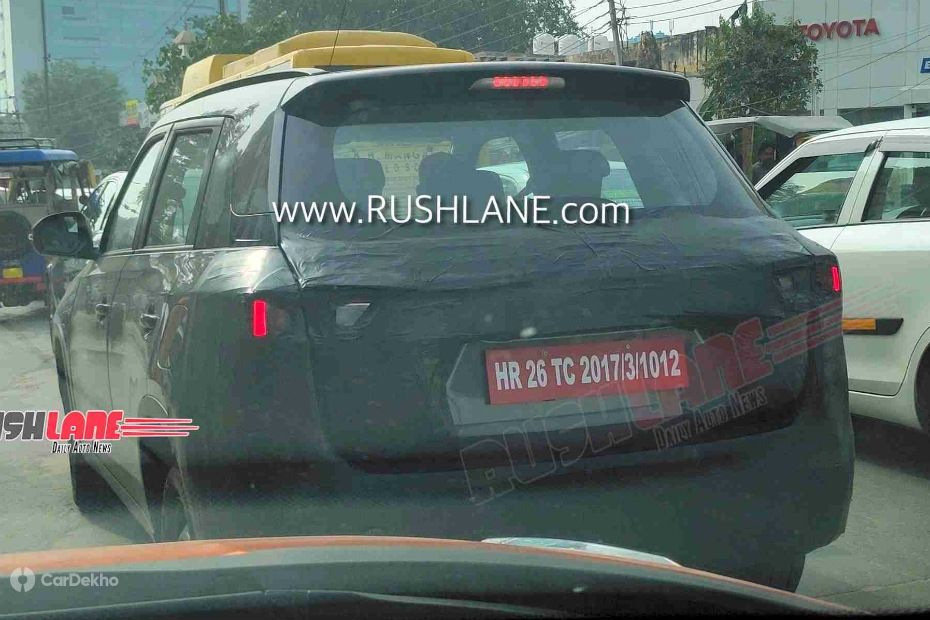 Maruti is expected to debut the 2020 Vitara Brezza at the upcoming Auto Expo in February. It will likely be priced similarly to the current model, which is between Rs 7.62 lakh and Rs 10.64 lakh. The Brezza will continue to compete against the Tata Nexon, Hyundai Venue, Ford EcoSport and Mahindra XUV300. The Nexon is also due a facelift while Kia may join the segment with the QYI in 2020.