The second-gen Mahindra XUV500 is being co-developed with SsangYong and the new Korando midsize SUV previews the same, in all likelihood 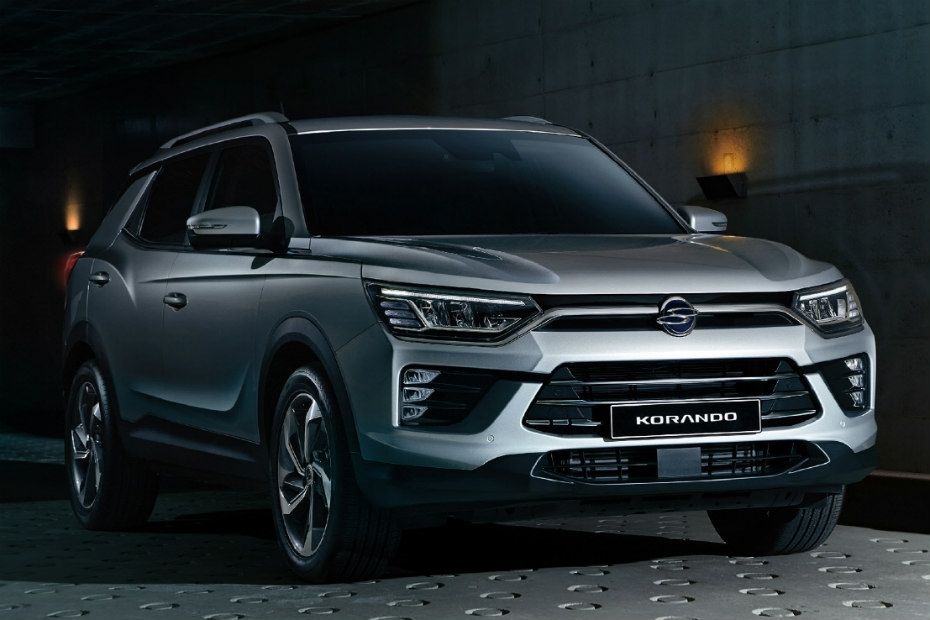 Mahindra-owned South Korean carmaker SsangYong has revealed the official pictures of the third-gen 2020 Korando midsize SUV. The new Korando will make its public debut at the upcoming 2019 Geneva Motor Show in March. What the Korando is to Ssangyong, the XUV500 is to Mahindra. And we won’t be surprised if the second-gen XUV500 is heavily inspired by the new Korando. Anand Mahindra even hinted the same at the XUV300 launch press conference where he said, "(there’s) huge potential for us (Mahindra and SsangYong) to cooperate in the future." 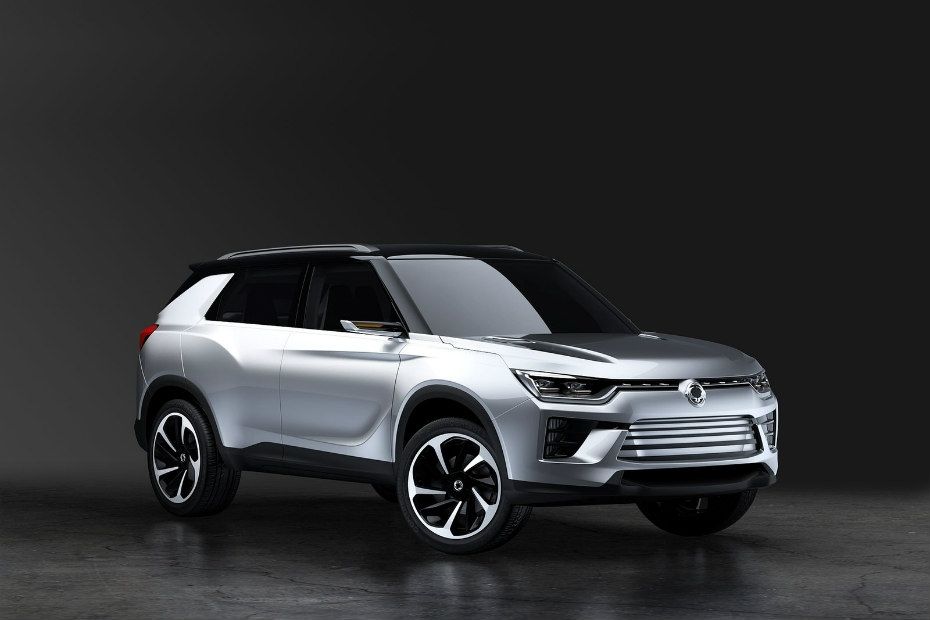 The series production model of the third-gen Korando looks more or less identical to the SIV-2 concept (pictured above), which debuted at the 2016 Geneva Motor Show. In usual SsangYong fashion, the new Korando has been designed a bit quirkily. The overall design reminds you of the Tivoli/XUV300 from various angles. The kink on the C-pillar gives the roof a floating look and the rear haunch is reminiscent of the Alturas/Rexton and XUV300/Tivoli. 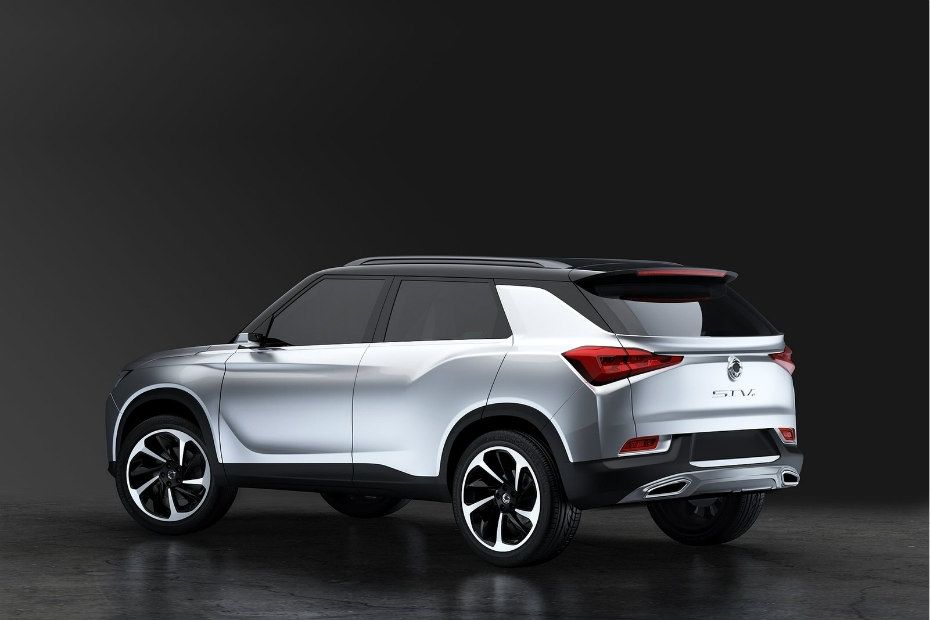 Up front, it gets all-LED lighting with three lamps in the fog lamp housing as seen on the SIV-2 concept. The rear profile features a big ‘KORANDO’ badge and quite detailed wrap-around LED tail lamps. The dual-tone rear bumper sports chunky clusters that house fog lamps, reverse light and indicators. 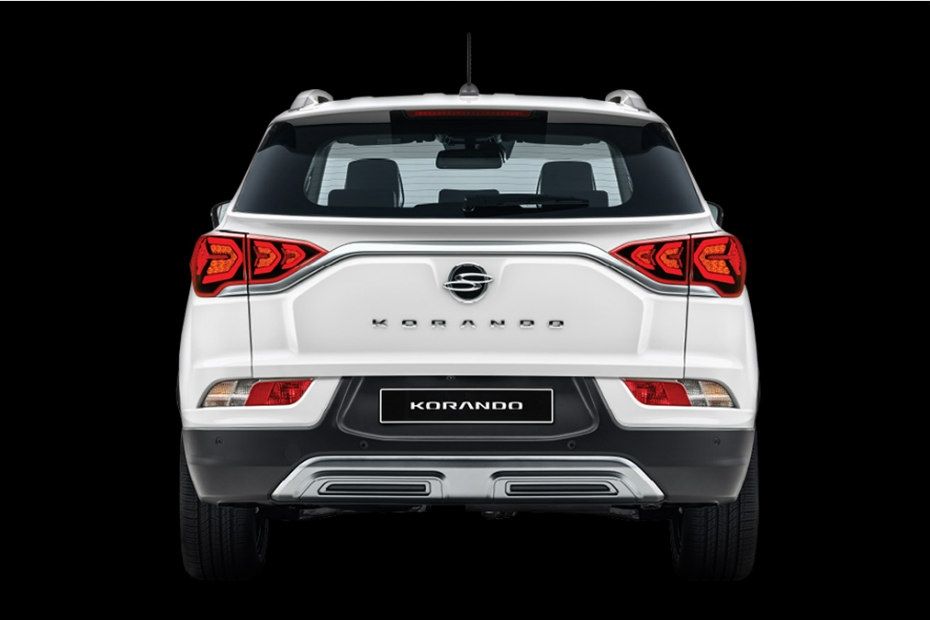 The Korando’s cabin looks chic, finished in brown and black with contrasting piano black and machine finished highlights. The instrument cluster is an all-digital 10.25-inch unit and the infotainment system has a massive 9-inch touchscreen as seen on the Euro-spec Rexton G4. It also gets ambient lighting - notice the red LED strips in the picture below? 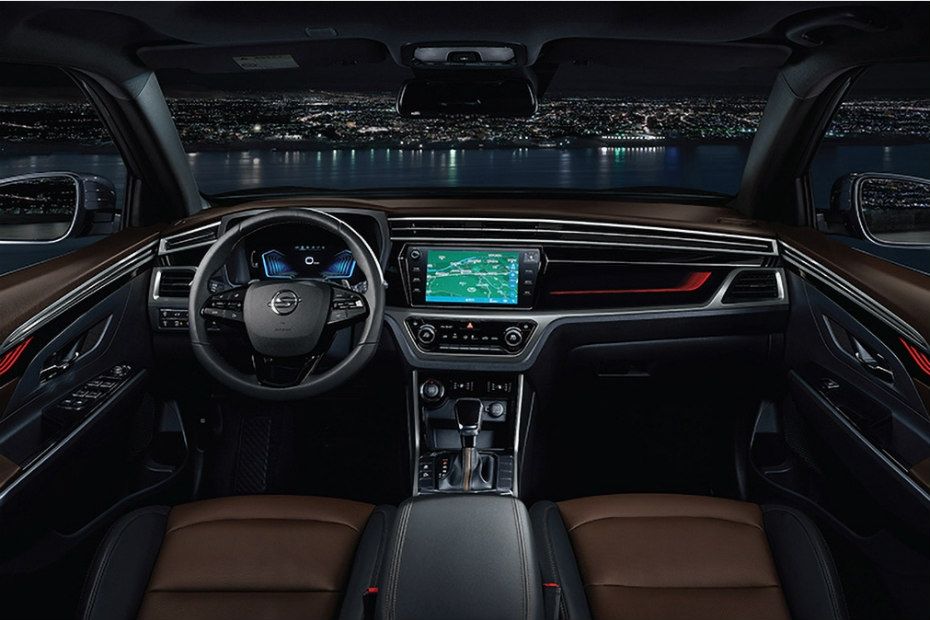 So far, SsangYong has announced that the Korando will be powered by a new 1.6-litre diesel engine. That said, a 1.5-litre turbocharged petrol seems to be on the cards as well, along with a fully electric version. This new Mahindra-SsangYong 1.5-litre turbo petrol could debut in India with the Marazzo MPV next year. All these were also the powertrain options of the 2016 SIV-2 concept.

Mahindra, on the other hand, has confirmed that the next-gen XUV500 will be offered with new 2.0-litre diesel and petrol engines. We have already seen it with the XUV300 as it offers different set of engines compared to the SsangYong Tivoli. And that could be the case with the new XUV500 as well.

The current first-gen XUV500 was launched in 2011 and has already received two facelifts. It is long due for a new generation and we expect Mahindra to introduce the second-gen model next year with a possible debut at the 2020 Auto Expo. Expect the new XUV500 to not deviate massively from the Korando in terms of design and equipment. By the time it launches in India, there will be more competition in the midsize SUV space from the MG Hector, which will join the likes of the Tata Harrier and Jeep Compass by mid-2019.