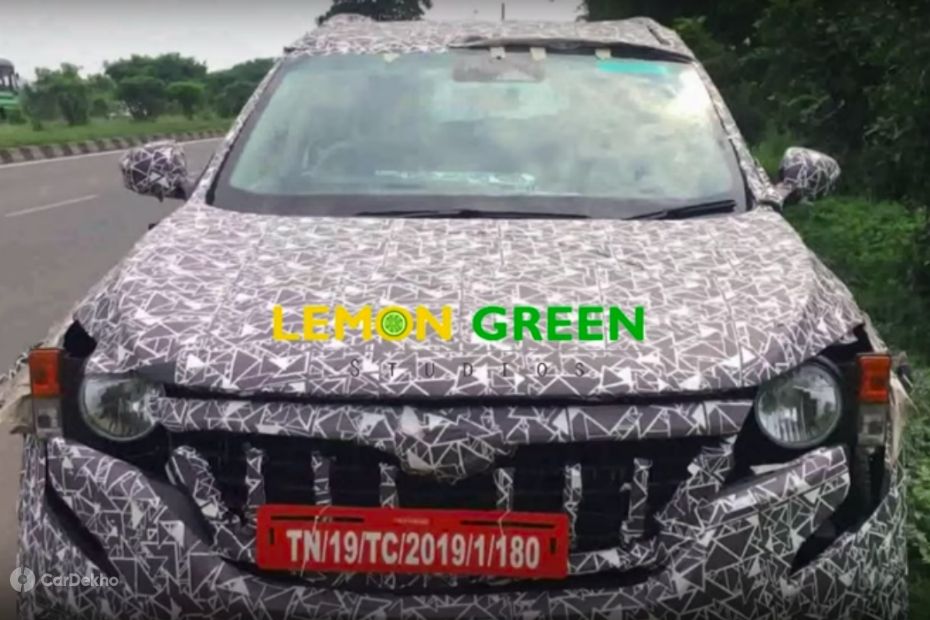 The 2020 XUV500 has been spied once again. The upcoming SUV was completely covered in camouflage outside and inside, indicating Mahindra’s desire to keep details close to their chest. However, we were able to spot a couple of details, which we expect will make it to its production version. 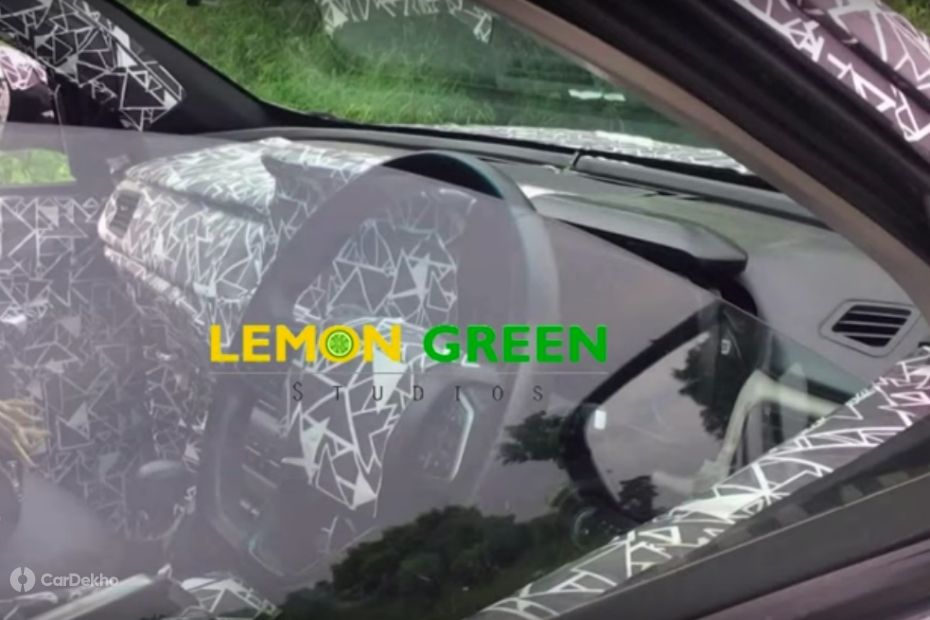 The headlamps of the SUV are testing units and the final lights will come in at a later stage. However, the teardrop-style DRLs, which mirror the look of a boomerang, are visible underneath the headlight recess. The design is similar to what we have seen on the XUV300 -- only wider.

Also Read: Here’s A Glimpse Of The 2020 Mahindra XUV500’s Cabin Before You’re Supposed To See It

Its front grille also features the seven slats that we have seen in multiple Mahindra cars, with a large mesh like design at the back. We can’t say with conviction if they will make it to production. The pictures also give a good view of the interior, and while most of it is covered in camouflage, we did get a look at the dash, which had a dual tone layout. Once again, same as the XUV300. 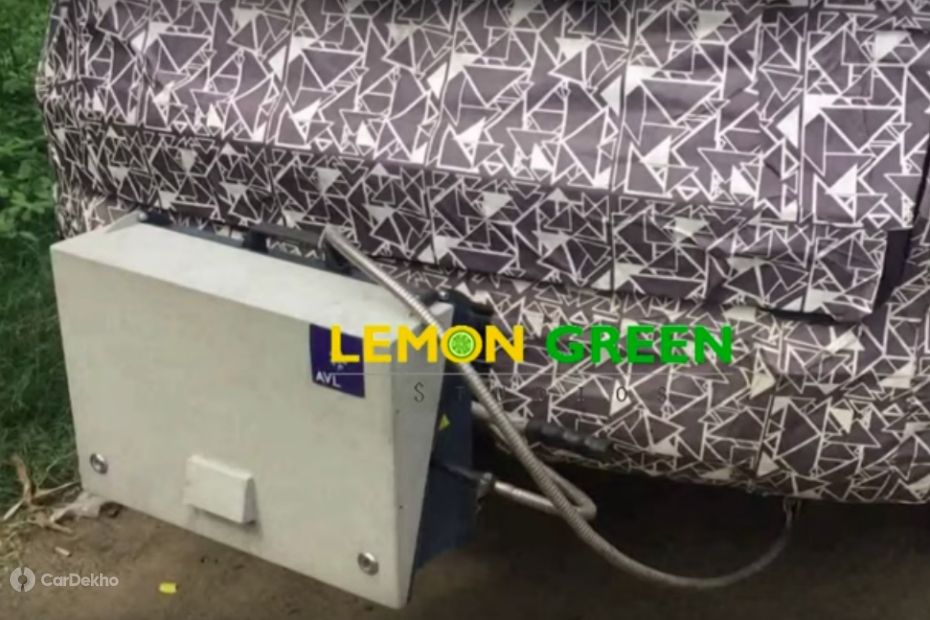 The test mule in question was an automatic and the instrument cluster read out ‘S’, which we believe stands for ‘Sport’ mode. The engines are expected to be new 2.0-litre units and the automatic transmission is likely to be offered with both the petrol and diesel engine options. An emission testing unit was also spotted at the rear, which means Mahindra is in the process of testing the upcoming XUV500 and the new engines as well.

We expect Mahindra to launch the second-generation XUV500 sometime in the second half of 2020. A seven-seater SUV like the current XUV500, it will go up against upcoming SUVs such as the Tata Gravitas, MG’s seven-seater version of the Hector, and the new Ford SUV that will be built on the same platform as the 2020 XUV500. The pricing is expected to remain the same as the current model -- Rs 12.22 lakh to Rs 18.55 lakh -- (ex-showroom Mumbai), to keep things competitive.