Mahindra’s new Thar will be a premium take on what a rugged off-roader can be with new features like rear disc brakes, a petrol engine and an automatic transmission 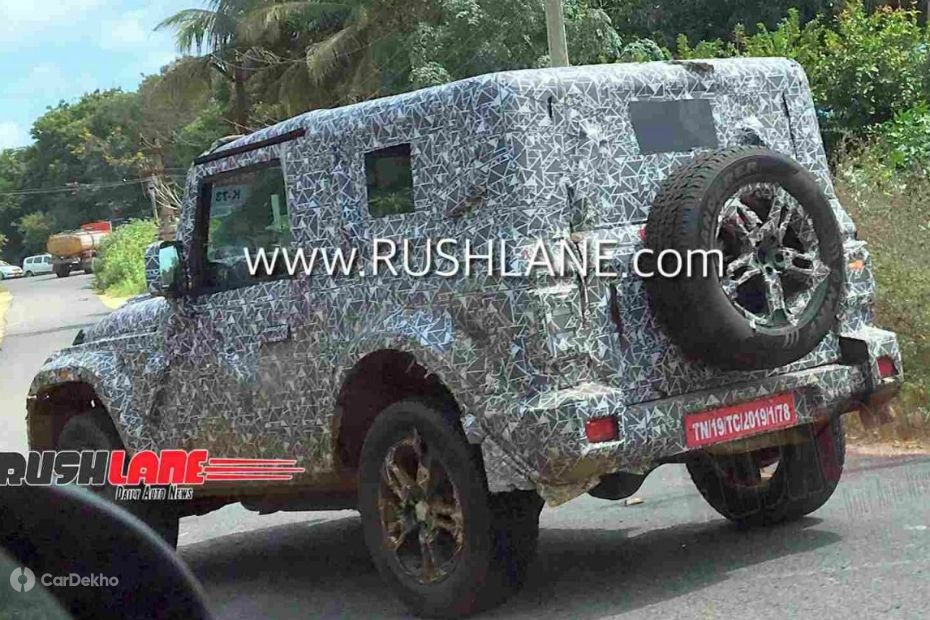 Recent spy shots of the 2020 Mahindra Thar suggest that the rugged off-roader could be offered with rear disc brakes. While we spotted what looked like disc brakes in previous spy shots as well, it is their presence in the most recent set of images that makes us believe they could make it to production. 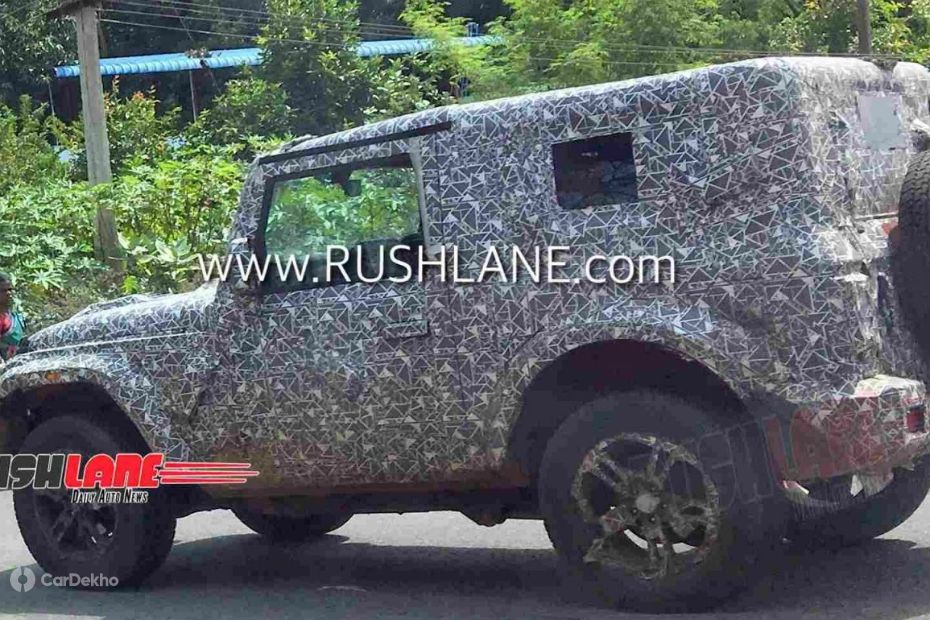 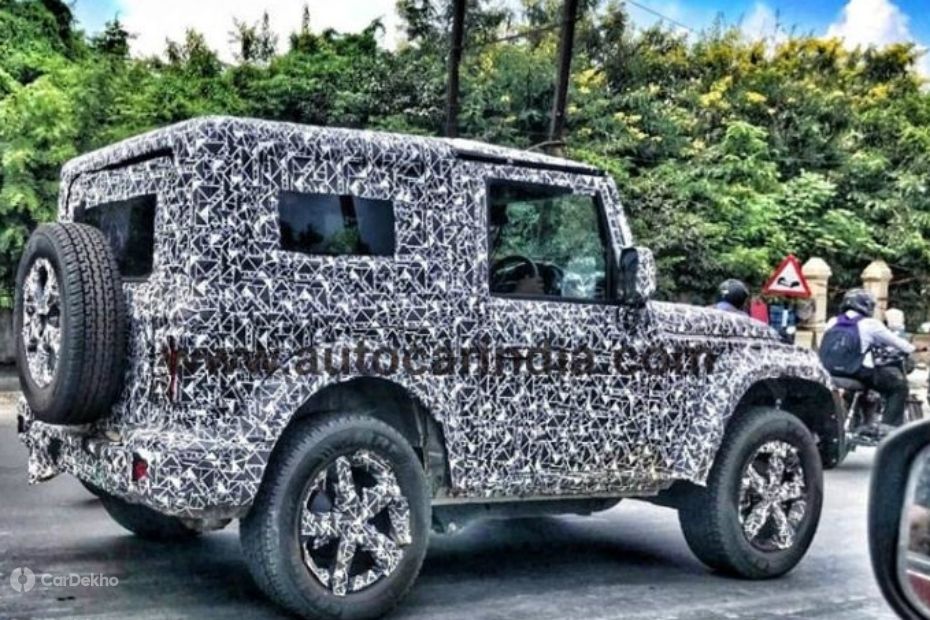 However, rear disc brakes are not the only surprising fact about the upcoming 2020 Thar. We recently got wind of the fact that it will be offered with a petrol engine as well. Then there is the fact that it will be getting an automatic transmission as well and you can read more about it here. The Thar is also likely to borrow the 2.2-litre diesel engine from the Scorpio and XUV500 as well.

We had previously expected that Mahindra will unveil the Thar at the 2020 Auto Expo, which will be held in early February. That timeline seems to be true as the recent spy shots show the Thar to be almost production-ready.. 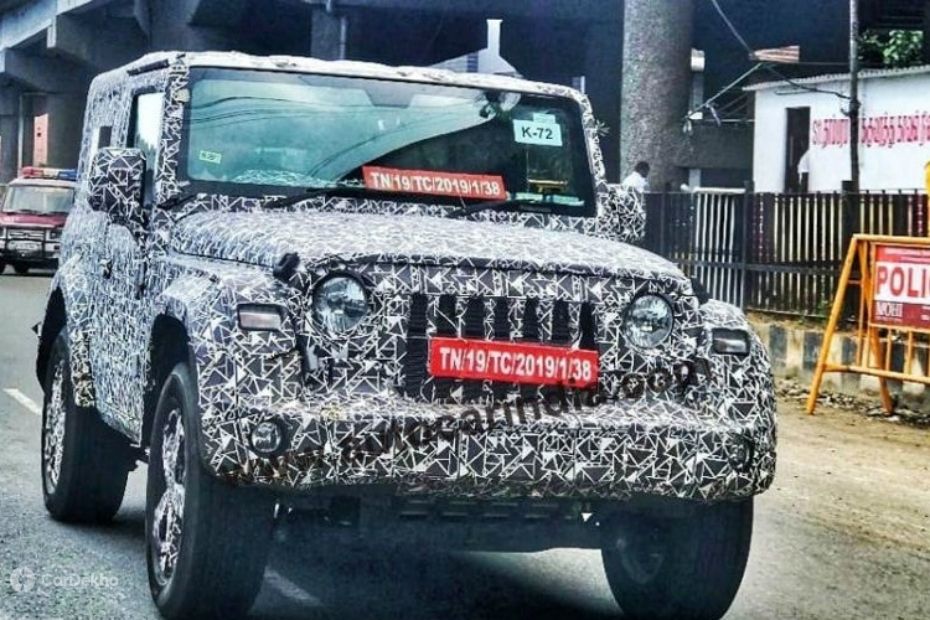 When Mahindra launches the 2020 Thar in India, it will be at a premium over the outgoing model. New feature additions, a premium cabin and the addition of an automatic transmission could result in a price hike of Rs 1 lakh. For comparison, the Thar currently retails for Rs 9.99 lakh (ex-showroom New Delhi).