The third-gen Hyundai i20  will get a choice of three BS6 engines, including the Venue’s turbocharged petrol unit 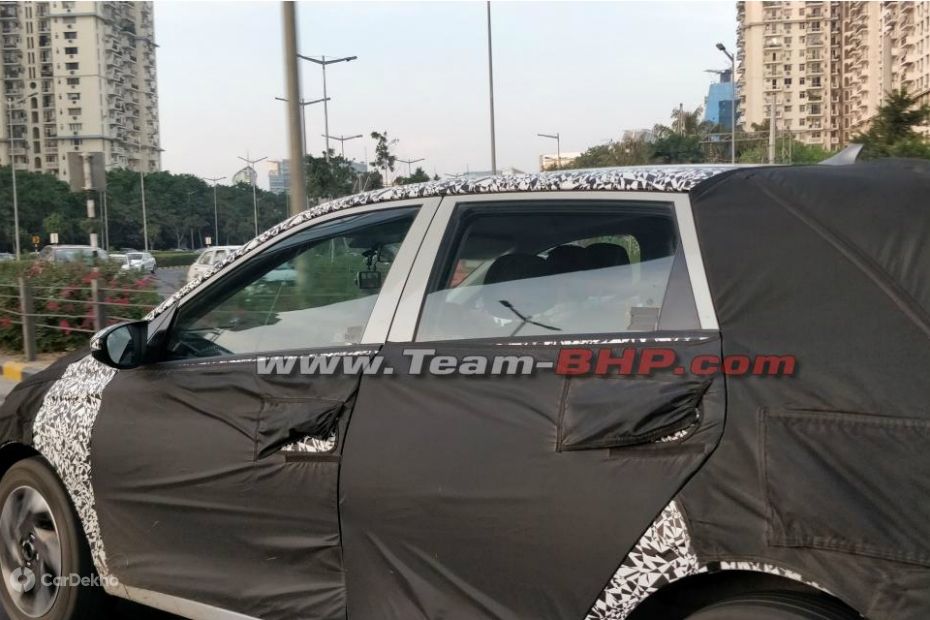 The third-gen Hyundai i20 has been spotted again, revealing a few more details about it. It appears to get new alloys, split LED taillamps and a shark fin antenna, while the rear number plate housing has been moved from the bootlid to the bumper.

The details spied on this test mule of the third-gen i20 suggest it could be a production-ready model. A previous sighting also revealed the premium hatchback to be equipped with a sunroof, a first for the segment, with a new front fascia. The 2020 i20 has been spied testing in Europe as well, where a peek at the interior revealed it to feature an updated dashboard with a digital instrument cluster. 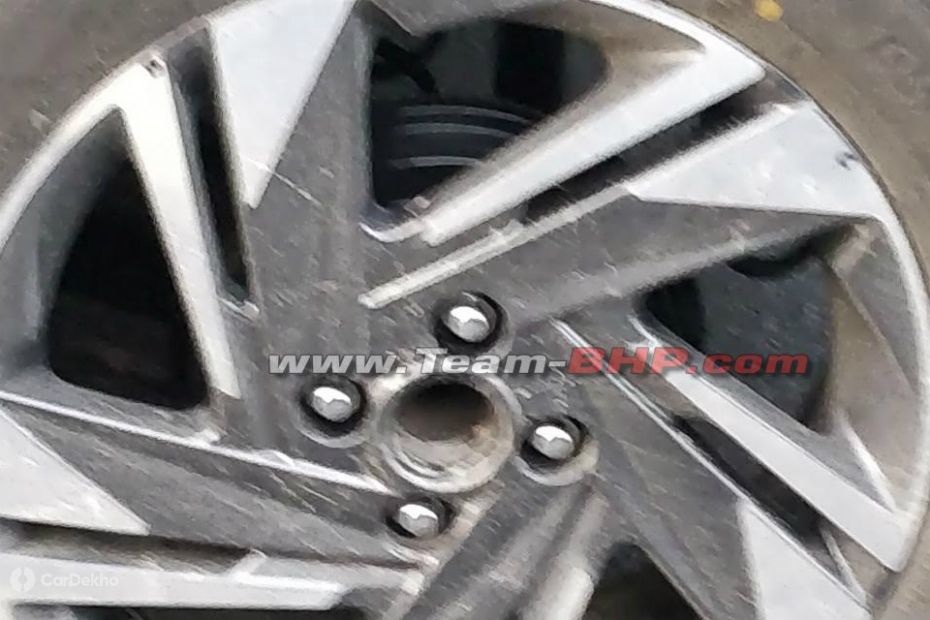 The new i20 will be powered by three BS6 engines: two petrol and one diesel. The first would be the BS6 version of the 1.2-litre petrol engine from the Grand i10 Nios which produces 83PS and 113Nm. The other petrol engine will be the 1.0-litre turbo-petrol that debuted in the Venue, where it has an output of 120PS/173Nm mated to a 6-speed manual with the option of a 7-speed dual-clutch automatic. Meanwhile, the BS6 diesel option could be a detuned version of the 1.5-litre unit that powers the Kia Seltos. In the Seltos, it makes 115PS and 250Nm mated to a 6-speed manual with the choice of a 6-speed AT. 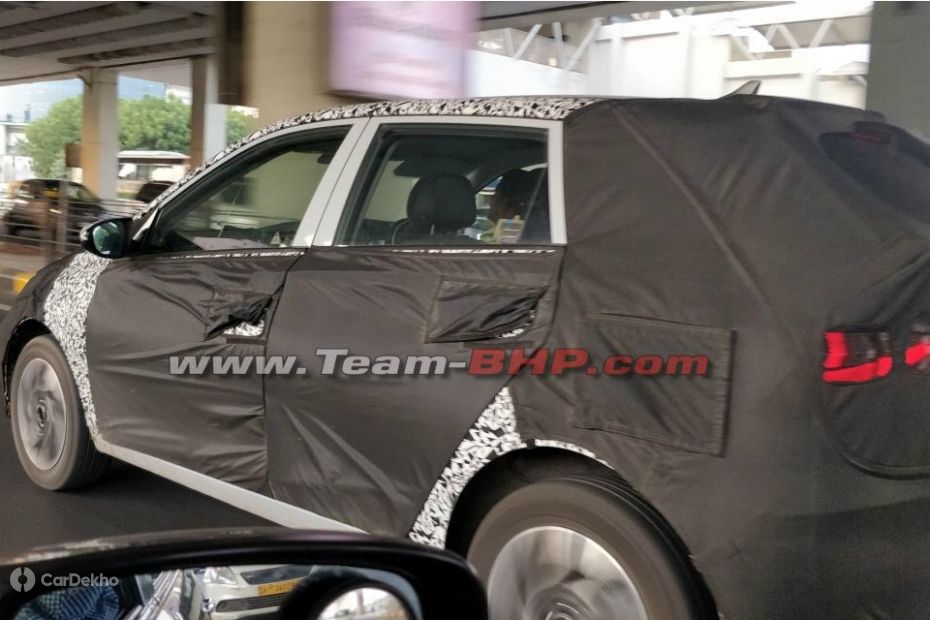 Hyundai is expected to debut the latest generation of the i20 in India at the upcoming 2020 Auto Expo. It will likely continue to be a feature-loaded offering with connected car technology, climate control, automatic headlamps, rain-sensing wipers and wireless charging. The new i20 is expected to be launched in India by mid-2020 and will continue to rival the Maruti Baleno/Toyota Glanza, Honda Jazz, Volkswagen Polo and the upcoming Tata Altroz.

Read More on : Elite i20 on road price