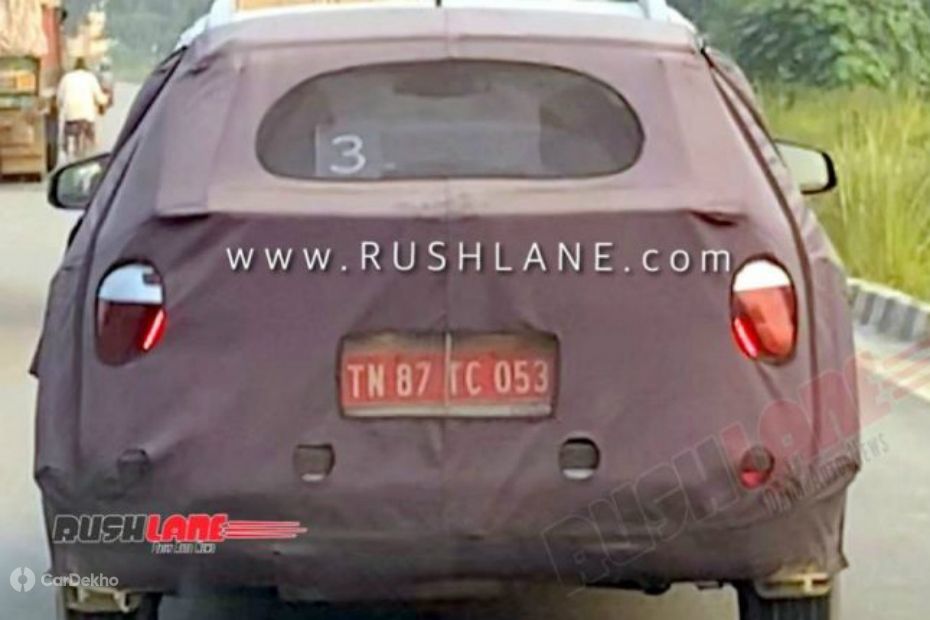 The next-gen Hyundai Creta is due to arrive in India in early 2020. It has already been unveiled in China and a camouflaged test mule has been spotted in India once again. Multiple units were spied with a Kia Seltos amongst them.

Despite the camouflage, it’s clear that the 2020 Creta looks nearly identical to the second-gen ix25 sold in China. From under the camouflage, one can identify the new headlamps positioned on the front bumper below the slim LED DRLs just along the bonnet line. The rear end design and tail lamps look the same as the ix25 as well. However, the alloy wheels spotted on the test units are a different design from the ix25. 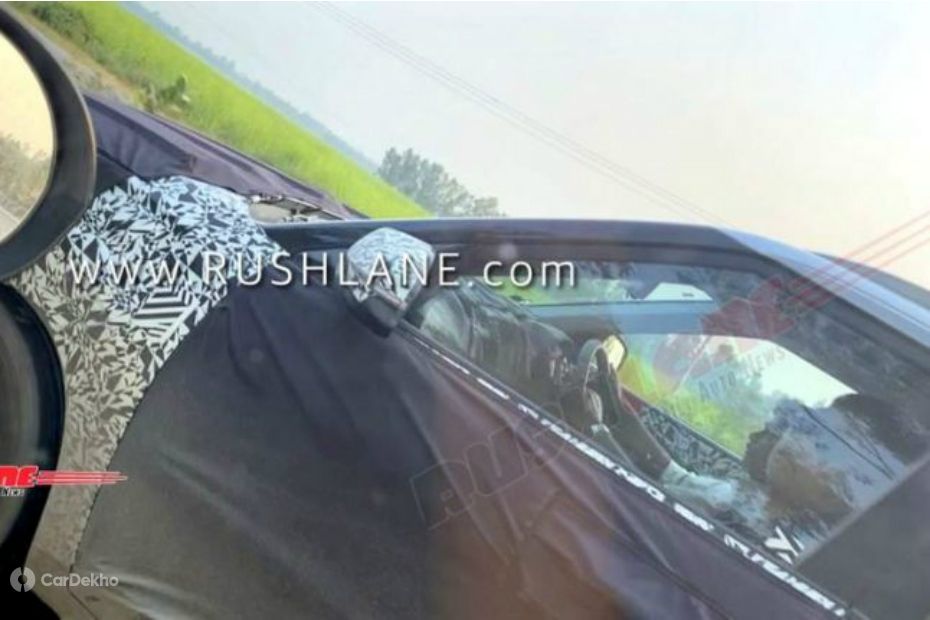 The spy shots also give us a glimpse at the interior of the next-gen Creta. While the details are not visible, the test mule seems to feature a development console. It is likely that the India-spec model will get the same 10.4-inch vertical touchscreen console as seen on the China-spec ix25.

It is expected to get the same engines as the Kia Seltos - a set of BS6 1.5-litre petrol and diesel engines as well as a 1.4-litre turbo-petrol engine as well. All engines will get a 6-speed manual while the automatic options will vary, as they do with the Seltos. 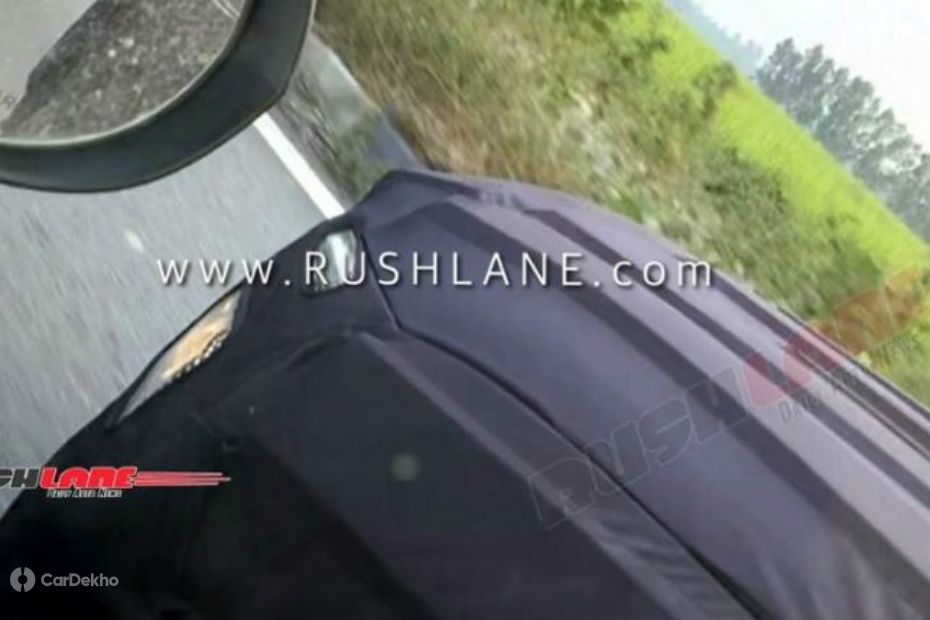 The new-gen Creta is expected to make its debut at the 2020 Auto Expo. It’s likely to be priced around the same ballpark as the current-gen model. So expect a starting price of under Rs 10 lakh, which could stretch all the way up to Rs 17 lakh for the top-spec variant. It will compete against the likes of the Kia Seltos, Maruti Suzuki S-Cross, Nissan Kicks, Renault Captur and Duster.