After test mule sightings in Thailand and India, we could finally be getting our first look at the 2020 Honda City when it is unveiled in November 2019 in Thailand. The upcoming City is likely to get significant upgrades from the fourth-gen model currently on sale (since 2014) and is expected to make its India debut at the 2020 Auto Expo. 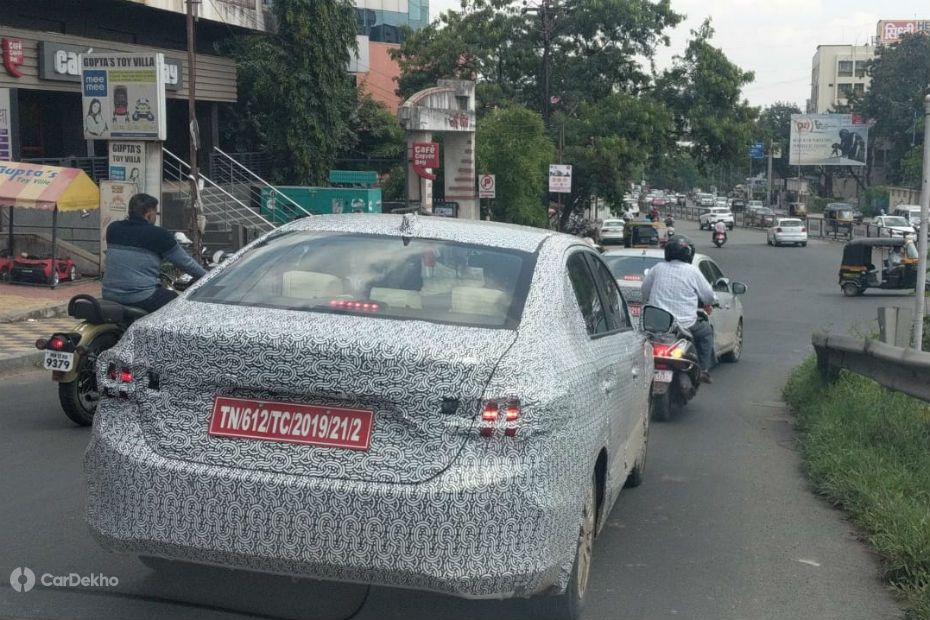 The City spotted in India and Thailand had similar silhouettes but bore slight differences in the alloy wheel and boot lid design. Up front, it could get Honda’s bull horn grille design flanked by wraparound LED headlamps similar to the Civic. The tail lamps are also expected to be LED units. 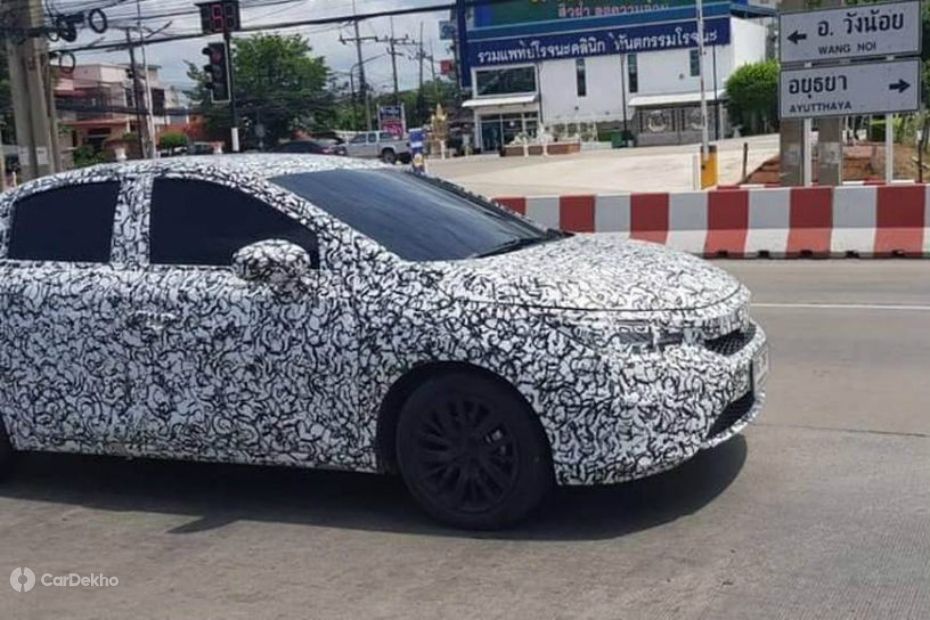 The most significant changes are likely to appear inside the cabin in terms of added space as well as features. So expect a new dashboard design similar to the upcoming Jazz with a digital instrument cluster and a touchscreen infotainment system bigger than the current 7-inch unit. Features like automatic climate control, cruise control, rear AC vents and sunroof should be carried forward.

The 1.5-litre petrol and diesel engines on the current City should be upgraded to meet the BS6 standards. Honda might offer a CVT option with the diesel City in a fashion similar to the Amaze. However, the petrol motor engine could undergo more updates than one as it could get a mild hybrid system. 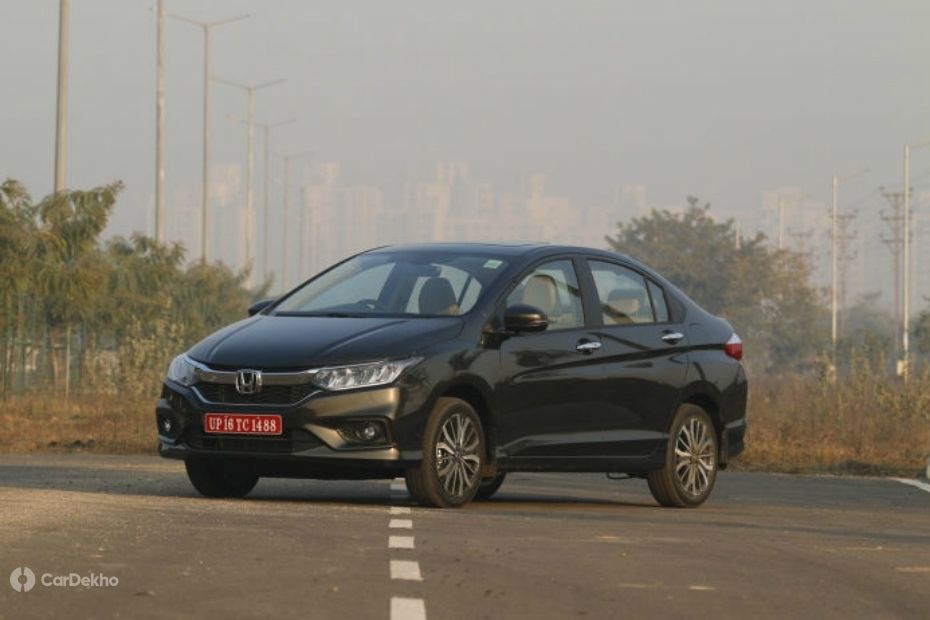 Honda will be making this hybrid tech a standard fitment on the next-gen Jazz globally. Honda had announced earlier that its EV journey in India will bank on hybrids before moving to the EVs. It’s natural to expect that it might choose to fit the City with the mild hybrid since the latter shares platform with the Jazz. Currently, the Maruti Ciaz offers a mild hybrid with both its petrol and diesel engines in the segment. 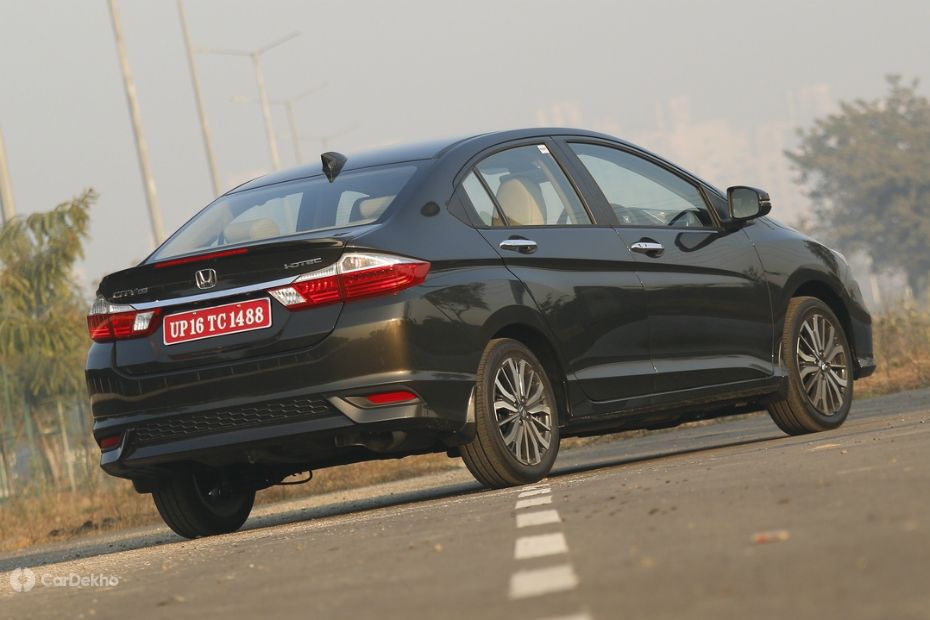 Of course, with several updates, the prices are expected to increase from the current range of Rs 9.81 lakh to Rs 14.16 lakh. The Honda City will renew its rivalry with the Hyundai Verna, Skoda Rapid, VW Vento, Toyota Yaris and the Maruti Ciaz.

What are your thoughts on the upcoming Honda City? Discuss in the comment section.