Even though it’s the same engine, we see how the updates affect the Kwid’s efficiency 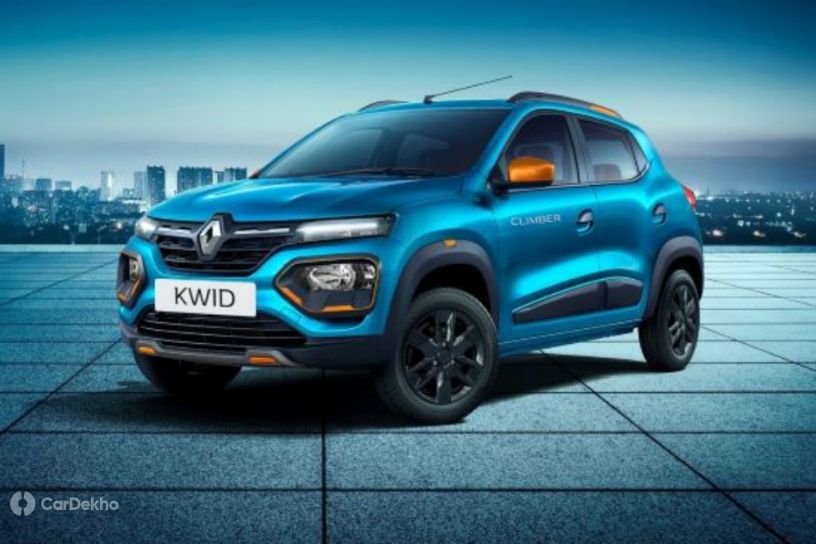 The facelifted Renault Kwid is powered by the same engine options as the previous model. We had the chance to run the Climber AMT variant through our real-world fuel efficiency tests. This variant is powered by the 1.0-litre petrol engine. Here are the results:

The Kwid Climber AMT fails to meet its claimed fuel efficiency in both city and highway driving conditions. The ARAI certified figures are achieved in a controlled test environment that is not fully representative of real-world conditions. It does achieve 4kmpl more on the highway than in the city. 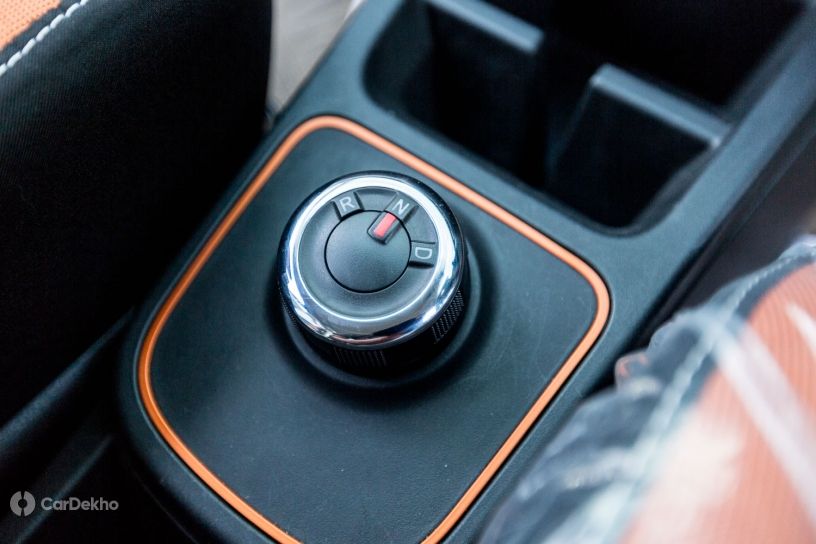 The 2019 Kwid Climber AMT delivers similar efficiency across various scenarios averaging between city and highway driving. It is expectedly least efficient in predominantly city conditions delivering just under 18kmpl. The Kwid AMT does one additional kmpl when driven equally in city and highway conditions. Predominantly highway mileage is where the Kwid is able to deliver close to 20kmpl. 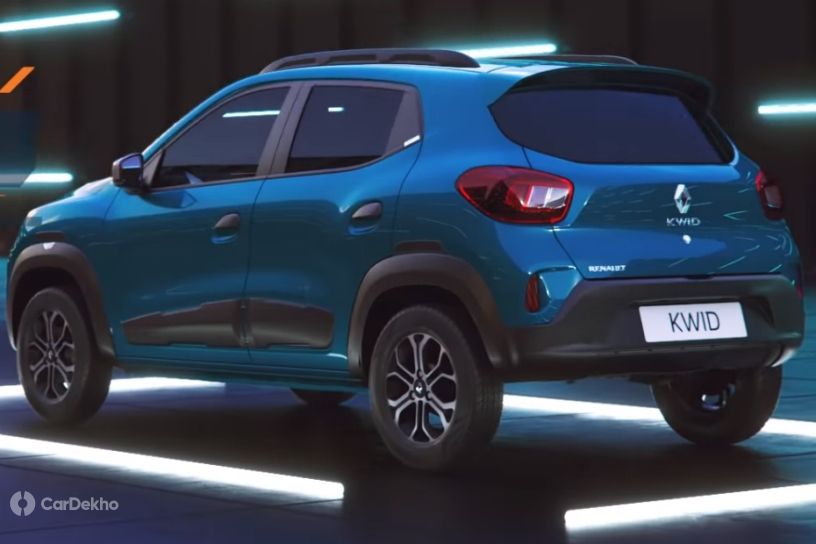 Also read: Renault Kwid Variants Explained: Which One To Pick?

Your experience may vary from ours as fuel economy is affected by multiple variables such as driving conditions, the car’s health and your driving style. If you drive a facelifted Renault Kwid Climber AMT, please feel free to share your findings with us in the comments section below.