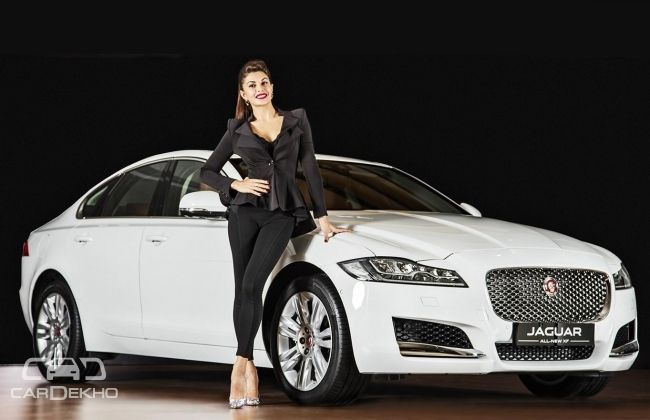 Jaguar has taken wraps off the 2016 version of its executive saloon, the Jaguar XF. It is available in three trims, with prices starting at Rs 49.5 lakh and going all the way up to Rs 61.85 lakh, ex-showroom Delhi. What's new with the XF? Read on: 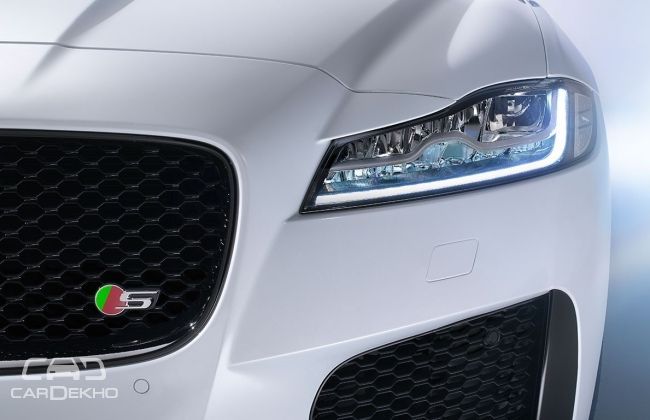 Jaguar hasn't altered the lovely silhouette of the sedan, so it continues to bear a long nose, a sloping roof and a short tail. Updates include a revised front facia that gets LED headlamps with 'J-blade' daytime running lamps. Over to the rear, the tail lamps mimic those on the gorgeous F-Type coupe, with the double roundel theme. We have to say the updates make the leaping cat look even sexier! 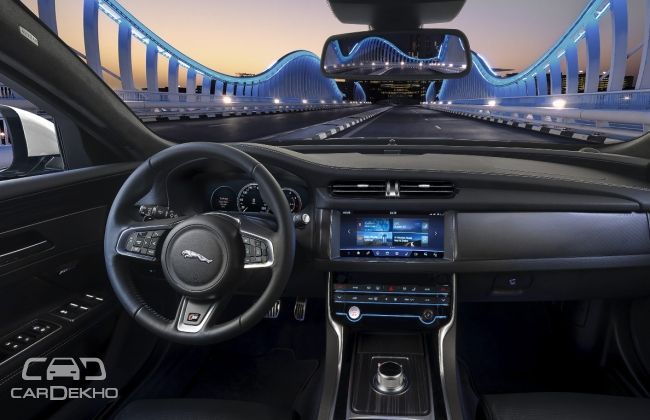 The insides of the XF and quintessentially Jaguar, which means the design isn't too busy and the layout is contemporary. As one would expect, the interiors are smothered in high quality leather and get a whole lot of goodies that include a sunroof, configurable mood lighting, a Meridian sound system and Jaguar's 'inControl' touchscreen infotainment unit.

Jaguar is quick to point out that the updated XF is slightly more accommodating on the inside compared to its predecessor. "Compared with the previous generation XF, rear ‘knee-room’ has increased by 24 mm, making it among the best in class. Rear ‘leg-room’ has increased by 15 mm," read a press release issued by the manufacturer. 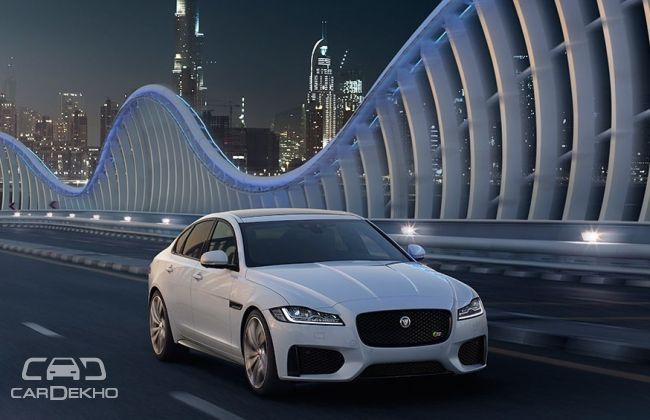 The Jaguar XF has been made available with a choice of a petrol and a diesel engine. The diesel motor is from Jaguar's new 'Ingenium' series of engines, that develops a healthy 180PS of power and 430Nm of torque. Sadly, there is no 3.0-litre diesel engine option just as yet.

On the petrol front, the XF shares the 2.0-litre turbocharged motor with its younger sibling, the XE. Jaguar say that the motor 'achieves ‘6-cylinder’ levels of performance and refinement from a more compact and economical structure.' This engine is good for 240PS and 340Nm, which we think is plenty for the XF.

We will get our hands soon on the XF twins, do stay tuned for a full-blown review.

The updated XF goes against the same old rivals, that include the Mercedes-Benz E-Class, the BMW 5 Series, the Audi A6 and the yet to be launched Volvo S90. Other than the upcoming S90, all other cars on the list are due for a generation leap. The battle is only going to get tougher!

The updated XF will join the all-new Jaguar XE and the mighty Jaguar XF at the showroom floors. We think the pricing is extremely competitive, and will give the German trio a run for their money.