With 50 per cent increased production, the Hector’s waiting period is expected to go down 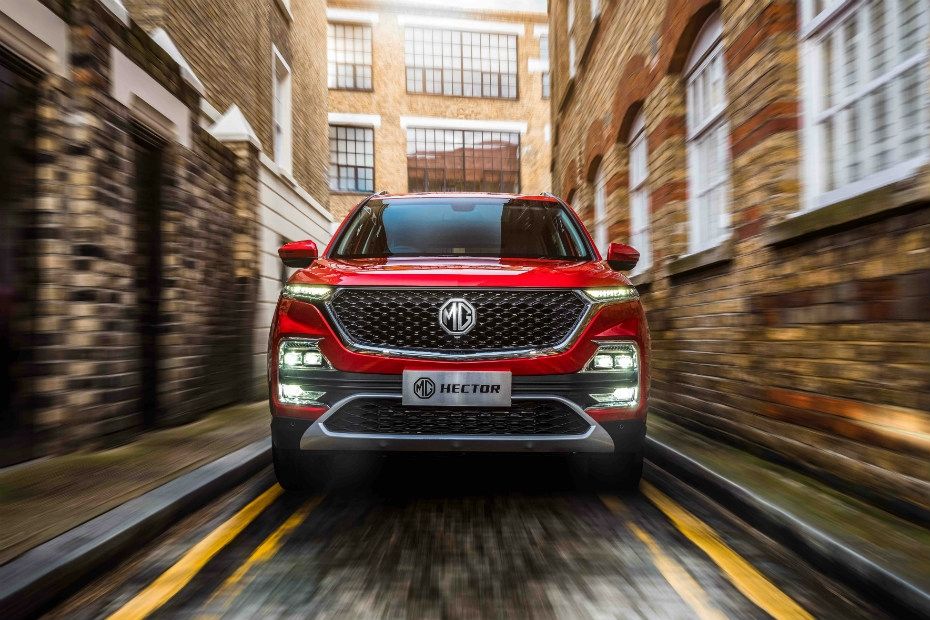 The ultimate goal in any product development exercise is to get it exactly right. Getting it right means your final result will be good enough to persevere even when the conditions are unfavourable. That’s what MG (Morris Garages) Motor has managed to do with the Hector SUV.

It’s no secret that the automotive industry is currently experiencing a slowdown with notable drops in year-on-year sales figures. More than one mass carmaker has had to reduce its factory output during this phase as dealers struggle to clear their stocks and inventories. However, MG recently announced that it would be ramping up production for the Hector starting November to meet the demand and to speed up the deliveries for pending orders. 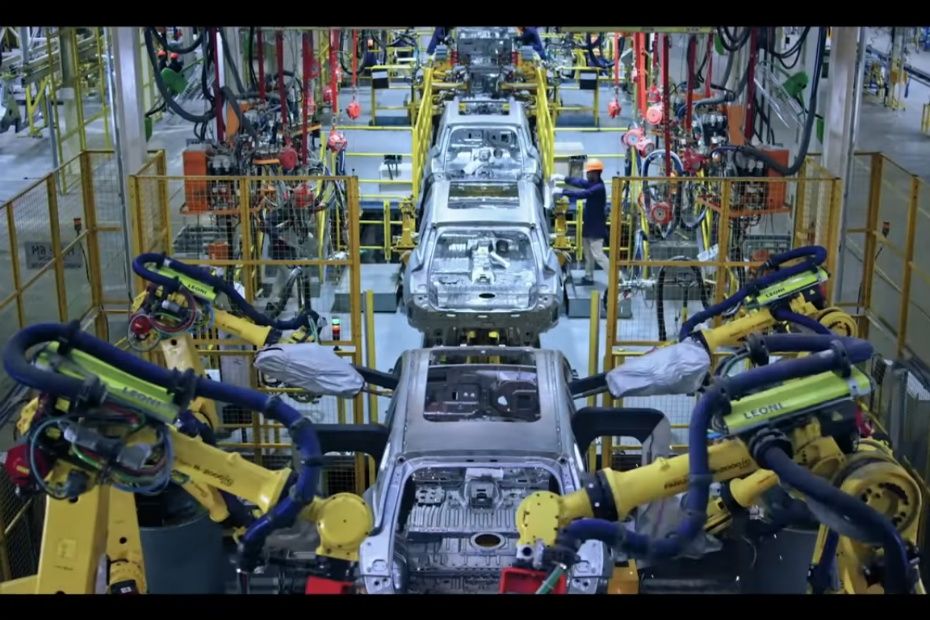 MG will be increasing its production capacity by 50 per cent by adding a second shift at its Halol plant from November. The factory’s production will go from 2,000 to 3,000 units a month. The waiting period till delivery for a new Hector is already into 2020 and the carmaker had stopped taking orders in between. However, with the increased capacity, MG has reopened its order books again.

While MG customers waited to take delivery of their new Hector, the carmaker also launched the ‘Worth Waiting For’ initiative. MG had already tied up with IIMPACT NGO to sponsor the education of one girl child for every two weeks of waiting period on the Hector. The brand even added a rewards initiative to pacify waiting customers - 1,000 points for each week until delivery, which can be redeemed for genuine MG accessories. 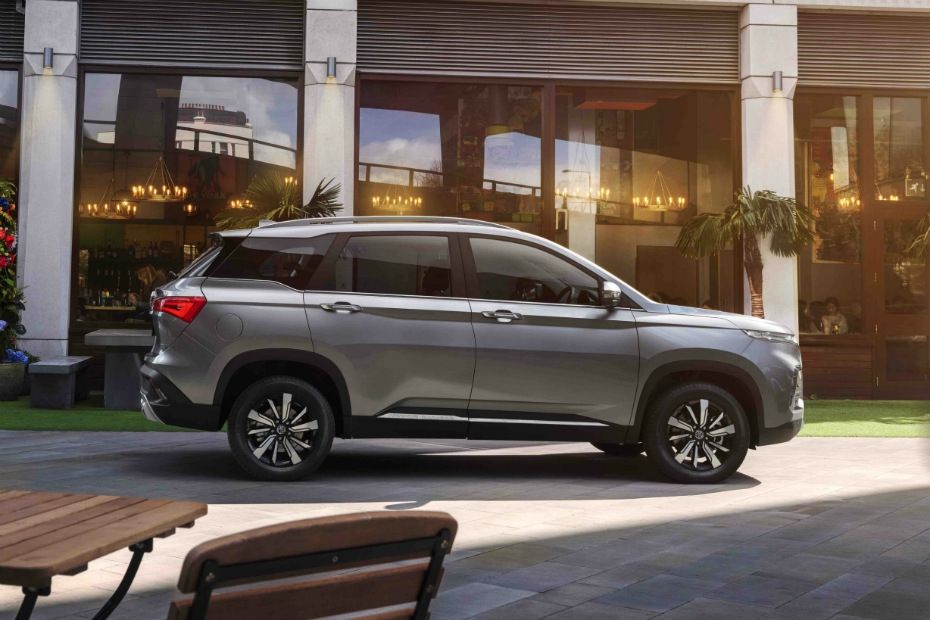 With its revised pricing for new orders, the MG Hector now costs between Rs 12.48 lakh to Rs 17.28 lakh (ex-showroom, pan-India except Kerala). It is available in four trim levels - Style, Super, Smart and Sharp and with three engine options - petrol, petrol mild-hybrid and diesel.

The higher variants of the Hector come well equipped and loaded with technology from MG Motor. That includes a class-leading 10.4-inch touchscreen infotainment system with an embedded eSIM for internet connectivity, over-the-air updates, voice commands, remote functions and vehicle telematics. In terms of comforts, the Hector gets a panoramic sunroof, reclining rear seats, a powered tailgate and cruise control while the safety equipment on offer includes upto six airbags, a 360-degree around view camera and front parking sensors.