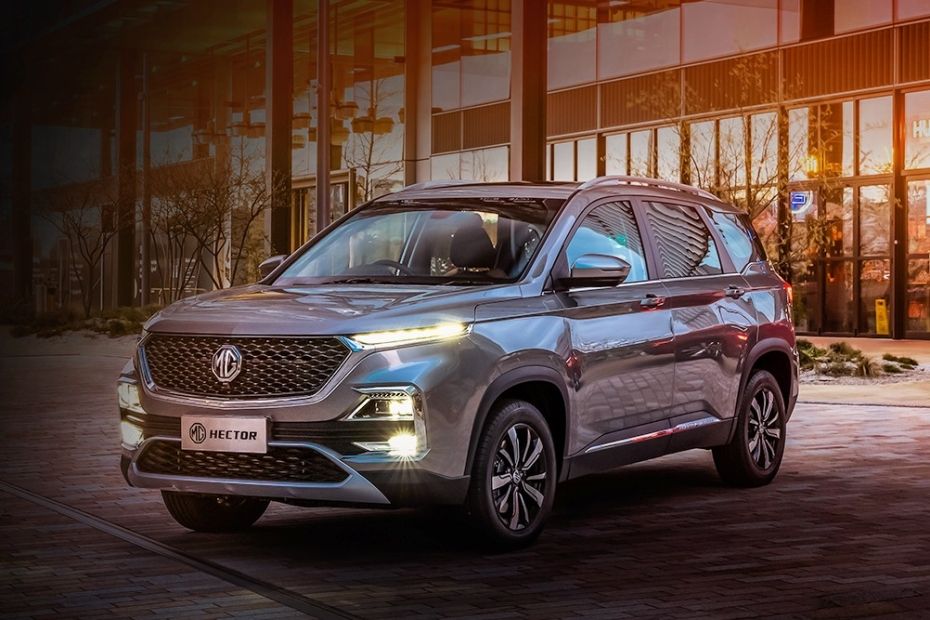 The MG Hector has been the talk of the town since even before it was spied testing on our roads last year. It promised to bring tech features earlier unknown to Indian audiences. And boy has it lived up to that promise. While the buzz around its tech specs and features still hasn't died, not much has been said about how MG has prioritised safety with the Hector. And the way it has shaped up so far, the Hector certainly looks like the perfect amalgamation of luxury, technology and safety. Without further ado, let's jump right into the safety part of the picture. 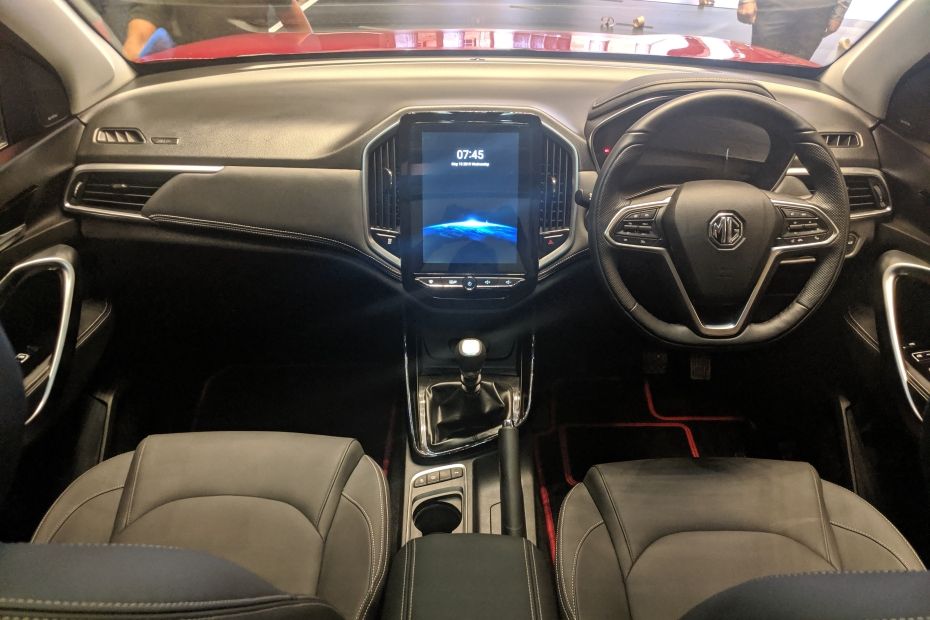 But what really gives it an edge over its rivals are the following features, courtesy the ace up its sleeve, its eSIM tech: 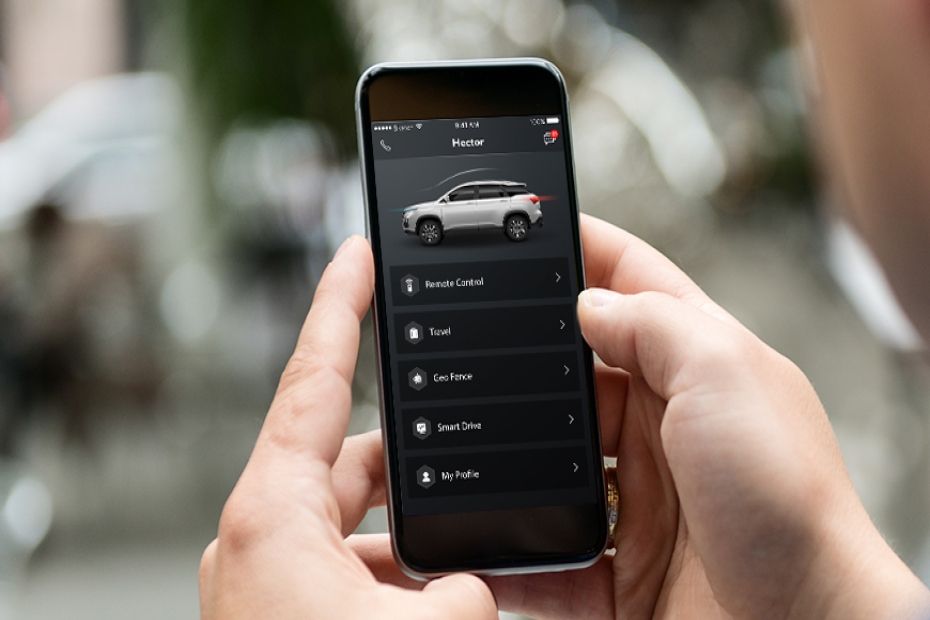 With a long list of features, the Hector surely scores big on the safety front. It is not surprising since the legendary carmaker, MG, has been at the forefront of innovation from several decades. And since the Hector is the first MG product for the Indian market, the British carmaker has not left any stone unturned to mark its presence here, especially in terms of safety.

Know more about the Hector here